Are we caught with our pants down as valuations drop, so here is why they will drop for most startups? 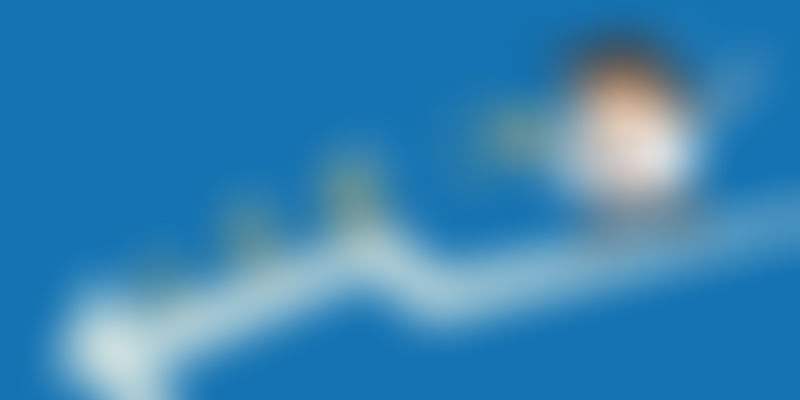 Last year, industry stalwarts like Mohandas Pai, Nandan Nilekani, Mahesh Murthy, and several other entrepreneurs expressed concerns over the high valuations that were offered to startups with nothing more than just ideas. These were youngsters just out of college or barely had any experience to understand what makes business sense in India. These investors had expressed even greater concerns over those gigantic valuations garnered by the e-commerce industry. In just a year global mutual fund analysts, whose parent companies backed Indian startups, have reduced the valuations of the Indian startup industry and are warning that valuations will be down across the board this year. Here is that story, just for a recap.

It is not just an Indian problem, it is global

However, for those who have not followed the developments in the mutual industry, financial services giant Morgan Stanley recently marked down Flipkart by 27 percent and valued it at $11 billion instead of the $15-billion valuation it gave the company last year. It owns less than 1.5 percent of the Indian e-commerce giant and was an investor in Flipkart’s Series-D round. It cited Flipkart's cost of acquiring the Indian customer being higher than the revenues it made as the reason.

According to CB Insights, there have been 71 down-rounds globally since 2015, indicating that this is a worldwide phenomenon. Flipkart could raise money on a down-round and its valuation could fall further by $3 billion. Xiaomi has seen a drop in valuation by $1.5 billion and Foursquare has lost $220 million.

“There is need for reality check. It seems so many ideas were funded because they seemed different,” says V Balakrishnan, Founder, Exfinity Ventures.

But what does the fall in valuations mean for the industry?

The evidence cannot be rebutted:

This begs the question: has the Indian startup ecosystem exhausted its reserve of good ideas, or have investors exhausted themselves by not backing the right companies?

Or are we on the cusp of reality that is begging for the creation of a unified ecosystem between universities, research, corporate and venture capital?

“Majority of the startups will fail. There will be many new ideas coming in, which means smaller funding rounds will continue. But several existing startups will see their valuations drop if they have not created any value,” says Mohandas, MD of Aarin Capital.

In early 2015, startups in foodtech, delivery (logistics), vehicle aggregators, online grocery, home improvement services were game for raising funds. Today, several companies have shut shop. Over the last nine quarters, there were more than $15.5 billion of funds pumped into the Indian startup equation. The well-known names that bit the dust were PepperTap and Fashionara.

“Going forward, funds will look at technology as a differentiator and will ask for anchor customers,” says Naganand Doraswamy, Co-founder, IdeaSpring Capital.

How are funds bringing valuations down?

So what has happened now? Over the last year, startups have not delivered on the promise of acquiring customers or consumers, which is leading to funds tightening up.

This is how valuations dropped in the second round of financing

This is the reality that entrepreneurs have to face. Running a company without delivering on results, after taking VC money, could result in them losing control over their company.

But the likes of Nandan Nilekani and S D Shibulal say there are good things in the years to come, as the sheer number of ideas coming from Indians is only increasing. “The quality of ideas will improve in the years to come, entrepreneurship is here to stay. This drop in valuation will reflect on business models that will not work,” says Nandan, Co-founder and former CEO of Infosys.

“Entrepreneurship is a career option today, but startups have to look beyond aggregation businesses and focus on technology as a core driver of business,” adds S D Shibulal, Co-founder and former CEO of Infosys.

Indian universities need to create an ecosystem along with the support of the government’s Startup India policy, fund houses and the corporate R&D labs. Maybe then we will have a better shot at funding startups that focus on core technology or are crazy enough to understand the pulse of the young consumer and create consumer business categories like a Tesla or WeChat.