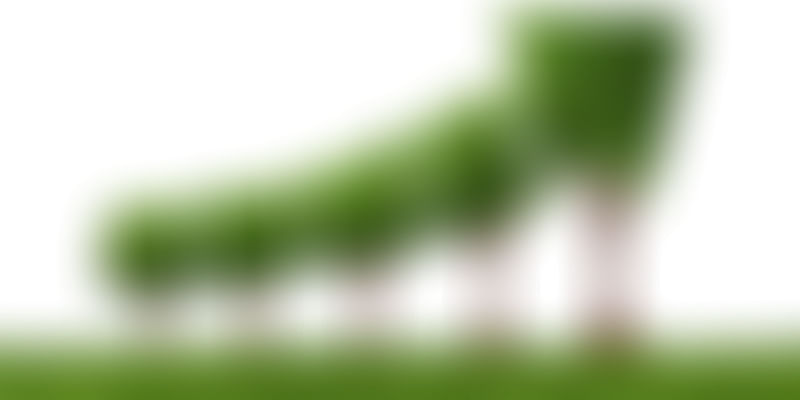 There are a few facts about India that are very well-known and cited in day-to-day conversations. A fact that has been gaining ground and is relevant for this discussion is the rise of India as a startup nation. In its second report titled Startup India-Momentous Rise of the Indian Startup Ecosystem, NASSCOM has made clear inferences about India becoming the breeding ground for new startups. As per the report, India is amongst the five largest startup communities of the world, and the youngest of all. The year 2015 ended with the number of startups reaching 4,200. These startups helped create 80,000 new jobs and contributed immensely to the Indian economic growth story. However, this brings us to a major question- is having more startups the guaranteed sign of a better economy or is it a lopsided situation?

The early mentions of India as a startup nation were all supposed to inspire confidence in the increasing technological and economic power of the country in the global world. In reality also, we have seen India projecting the highest ever GDP annual growth rate of 7.3 percent in the last 15 years. The GDP annual growth rate is a good, albeit small, indication of where the economy is headed. But is it merely a happy coincidence that India’s economic fortunes are improving just when more and more professionals are turning towards entrepreneurship, or is it the growing number of startups that is contributing towards this growth?

An outsider’s view of entrepreneurship would obviously be biased towards its usefulness and potential in increasing the state’s economic strength. After all, more entrepreneurs means more businesses, more jobs, more competition, and more innovation. However, the reality is more complicated than it actually seems. Per capita income is an important signification of a state’s economy. Studies have revealed that the relationship between per capita income and entrepreneurship is mostly negative against the popular beliefs. Studies done by The Gallup Organization, the US Census Bureau and Bureau of Economic Analysis all show a negative correlation between the growth-inflated GNP and entrepreneurship.

It makes sense that new businesses open up leads to job creation. However, there has been little research into how many of such jobs are sustainable, after the so-called startups enter their third or fourth year. This is the time when the initial push of the investors and VCs fizzles out and the constant stream of finance also isn’t readily available.

The promise of a billion-dollar startup is either on the verge of being broken or is being tested by cut-throat competition. The same startups that start hiring for employees, powered by deep pockets of their investors, now start consolidation and trimming their resources on the pretext of restructuring and sustainability. Nobody talks about the job loss, the layoffs and the pink slips. It might be a win-win situation for the investor, but for the average job-seeker, and the economy as a whole, these events are unpleasant and detrimental.

Sometimes, self-employment is confused with entrepreneurship. According to the 2008 census data in the United States (the original startup nation) more than half of the American workforce is employed by large businesses (more than 100 workers). Only 23 percent of the small businesses—those that have income between $10,000 and 10 million, about 99 percent of the total businesses of the USA—pay any wages at all. In the lack of similar research for India, we can safely presume that a similar situation must prevail here also. This leads us to the conclusion that if these businesses are not paying any wages, they must be run by a single individual, or a friendly group of college friends. Does this kind of a setup have any contribution towards economic growth of the country?

Self-employment or necessity entrepreneurship is not synonymous with economic development. In fact, being forced into entrepreneurship because of lack of proper avenues of employment can lead to an under-developed economy. It is an observable fact that most less-developed economies have fewer large firms, and a greater number of small firms and self-employed individuals.

Starting up versus scaling

While startups are an important part of the economy, it’s the “scale-ups” that actually have a telling effect on the economy, society and innovation in a country. These scale-ups are run by visionary leaders, who have a long-term growth plan in their head and often diversify their presence into different verticals with time. We might be tempted to recognise 'unicorns', a term used by the startup community for companies with $1-billion evaluation, as the main stars of the economy, but the reality is that until these unicorns successfully scale and expand, they cannot make any real impact on the economy.

With 40-50 percent of startups dying within five years of their inception, it will be a flawed conclusion to make about the economy on the basis of the number of these startups. Google, Facebook, Apple, LinkedIn, Twitter, all these companies have played an important role in boosting the entrepreneurial culture in the millennial generation. It’s the scale and size of these companies that not only serve as a major inspiration for most entrepreneurs but also have a sizeable impact on the economy’s trajectory. The WhatsApps are exceptions.