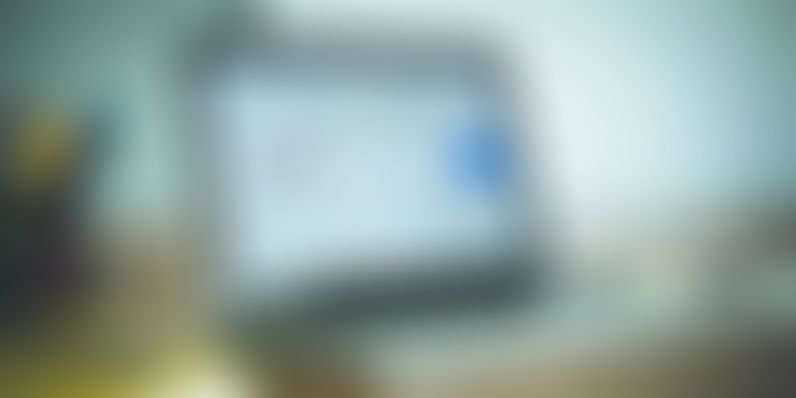 Indian Patent Office at New Delhi has issued guidelines for facilitators and startups with respect to filling and processing of applications for patent, designs and trademarks, in an attempt at encouraging budding entrepreneurs and to boost innovation.

As per the guidelines, a startup willing to file a patent application for an invention will have to select a facilitator who would help in preparing the request and also assess the patentability of the invention as per acts and rules, the Controller General Patents, Designs and Trade Marks said in a public notice.

If the startup is unable to select a facilitator, it should contact the head office of the respective Patent Office as per jurisdiction, who shall provide 3 names of the facilitator and the startup will finalise the name, the notice added.

It said the fee for filing the application and other statutory fees would have to be borne by the startup.

The facilitator shall also have to monitor and perform further steps of proceedings of startups patent application, and prepare the reply to any query from patent office. The office has also released a list of about 280 facilitators in such regard. Further, it said for filing and processing applications for designs, the patent facilitators would provide their services.

In the action plan announced for the budding entrepreneurs, the government has decided to bear the entire cost of facilitation for filing of patents, trademarks or designs. The move is aimed at promoting awareness and adoption of intellectual property rights by startups and facilitate them in protecting and commercialising those rights.The office has also released a list of about 280 facilitators in such regard.