It’s time to exterminate the rot of rape culture! 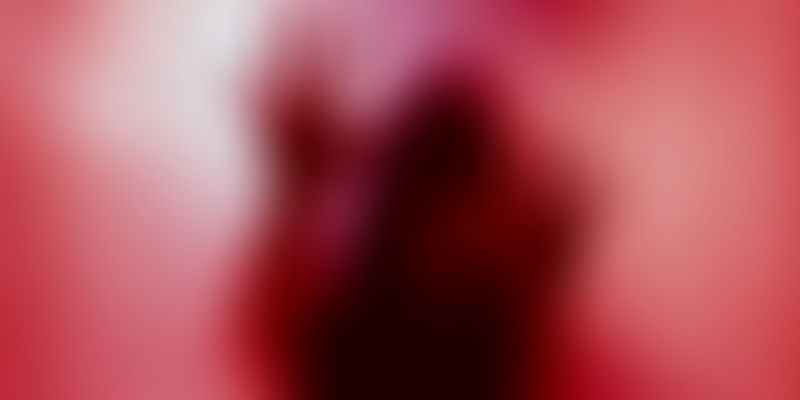 In a day and age when the rape of a woman in West Bengal gets overshadowed by standup comedian Tanmay Bhatt’s Snapchat video, it’s time we as a society stood in judgement.

The media had its justification ready: this case was new, unique, and deserved undivided attention as two national icons were disrespected. Clearly, in today’s warped times, pop culture makes for worthier headlines than rape, something that happens so frequently, we’re practically immune to it. How frequent you ask? The Commonwealth Human Rights Initiative (CHRI) in a report studied datasets containing figures and statistics relating to rapes from 2001 to 2013. According to the report, during the last 13 years, an average of two rapes happen every hour, every day.

But let’s talk about parody instead, shall we?

But what is much more damning than the numbers is the all-pervasive culture of victim blaming and shaming. We have all heard the carte blanche excuse “Boys will be boys,” an opinion voiced by a senior minister a few months ago in the context of a rape in UP. In a separate instance, when a woman was gang raped by four men, he said: “Rape by four persons is not ‘practically’ possible”.

But this is not just restricted to our country alone. The US and world media is abuzz with news of a Stanford University student who sexually assaulted an unconscious woman behind a dumpster. More shocking than his paltry six-month conviction was a letter his father wrote about his son’s life being affected forever for ‘20 minutes of action’. The letter has been shared on social media channels across the globe and has been trolled extensively.

Whether it is a father defending his son, or a 30-minute video of 30 men raping a woman in Brazil that has been shared on social media, the message seems to be clear – women are fair game and ‘she was asking for it’. This is rape culture, a term coined by feminists in the US in the 1970s, where the women is always blamed for rape.

The tendency to blame and shame the victim has become so prevalent that they are forced to deal with stigma in various aspects of their life. Suzette Jordan, a resident of Kolkata, branded as the ‘Park Street Rape victim’, decided to fight the stigma, revealed her identity and said she was a ‘survivor’ and not a victim. Before she passed away at the age of 40, she became a very vocal anti-rape campaigner. Sadly, she never saw her rapists brought to justice and lived with discrimination from society. One Kolkata restaurant declined her entry because she was a rape victim.

Suzette’s case is not an isolated one. All over the world, women are blamed for being assaulted and violated. They ‘were wearing short clothes’, ‘partying at night’, ‘were out till late’, ‘too open’, ‘promiscuous’, ‘have a boy friend’ or are ‘too friendly with the boys’. The justifications for violence are plenty.

An auto driver in Bengaluru, who was once dropping me home said that rapes happen because women dress provocatively and expose themselves. When I countered his statement with the question ‘What about those who are fully clothed or in a burka and were raped?’ it got him thinking.

Women and their objectification

Though there are men and women who condemn this victim-shaming rape culture, cowardly trolls who hide under the anonymity of the Internet strike back with vitriol and hatred. Shobha De, Barkha Dutt, Anushka Sharma, and even veteran actor Amitabh Bachchan’s teenage grandchild, Navya, have been targeted. The latter made the news for wearing a bikini and dancing, while vacationing abroad with her friends on a beach. Why the sartorial choice of a non-public figure, who is not yet old enough to vote, made the headlines is a sign of the times we live in.

Maisie Williams, better known as Arya Stark from the Game of Thrones tweeted a fitting response to a sexualised headline about her choice of clothes to a fundraiser she attended. A woman, ironically, wrote the article.

Rape culture seems to be homogenous. Whether you are a woman in Brazil, Iran, India or the States, the cultural, social, regional heterogeneity blurs when it comes to women and the violence and abuse aimed at them. But is there a cure?

Call it as you see it

So what can women not just in India, but also across the globe do to try to change things? Speak out. Maisie took a stand in a pubic forum. Call out these trolls, and take a stand. Cricketer Virat Kohli is a case in point. He stood up against the outpour of tweets that blamed his girlfriend for spoiling his game and performance.

Every such incident needs to be nipped in the bud; ignoring them sends out signals that this is acceptable behavior. Sexist jokes, comments at home, in the workplace and statements by politicians and public figures should not be dismissed as ‘harmless jokes; and forgotten. What starts off as jokes about women, marriage, and wives, and the notion that it is okay to hit on women for fun, cannonballs into a norm and a mindset.

Men need to speak up

Most importantly, the large body of men across the globe have to stand up for women. The need to be part of the club stops men from speaking up against other men and this needs to change. Men need to stop looking at women as the opposite sex, but as individuals deserving the same respect they themselves expect.

Not only does the social mindset need to change, we need to re-examine the way rape victims are treated in police stations, from the filing of a complaint, to the collection of evidence, to the interminable and mostly futile wait for justice.

Victims are not responsible

It is essential for women to understand that rape it not their fault and their dressing, actions or behavior did not invite the attack. Her body, her life and her choices are her own.

And society needs to realise that rape will never be ‘20 minute of action.’