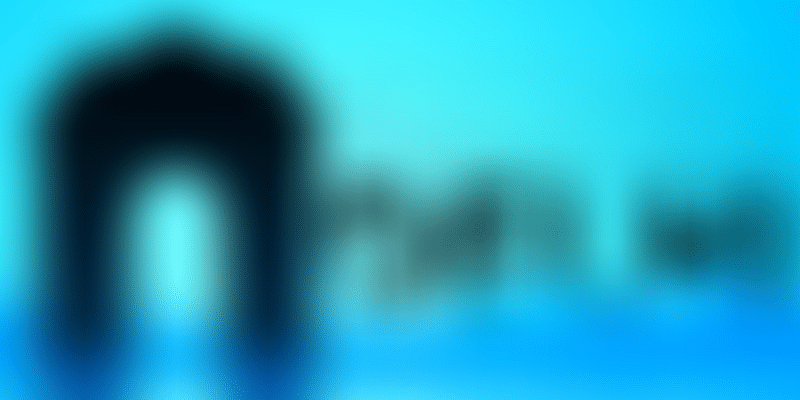 Delhi ranks low on the Top 25 Global Cities for Women Entrepreneurs, at rank 22, just above Johannesburg, Jakarta and Istanbul. The study looks at a city’s ability to attract and foster growth in firms founded by women entrepreneurs.It is the only global gender-specific index in the world.

The overall rating has 70 indicators, of which, 44 have a gender-based component. Individual indicators were weighted based on four criteria: relevance, quality of underlying data, uniqueness in the index and gender component.

New York, Bay Area, London, Stockholm, and Singapore are in the top fice. New York ranks first because of its ability to attract and support HPWEs.

The top countries are mostly American and European cities, indicating more needs to be done for women entrepreneurs in Southeast Asia.

Some of the key takeaways that emerged from the 2016 DWEN Future Ready Research Symposium where research for WE cities began included the following:

Capital -It is the primary challenge that women entrepreneurs face, even though the numbers are showing improvement.

Strong networks – A vigorous ecosystem with mentors, incubators and accelerators all together make a big impact

If these are addressed, along with the challenges women face, then the the cities will see a dramatic uplift in the city’s economic prospects.