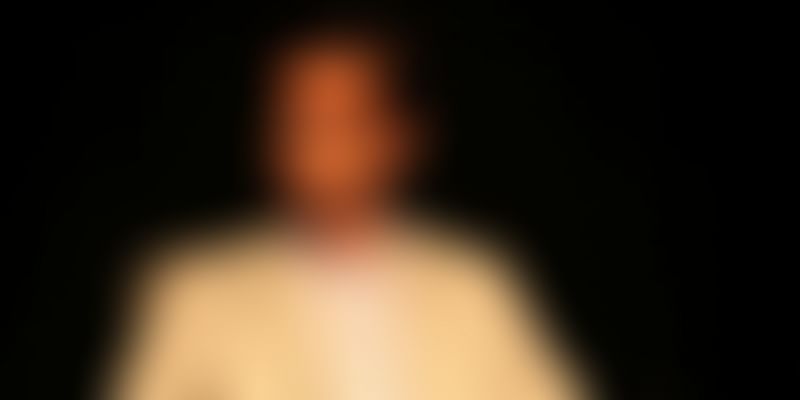 Jack Dorsey, CEO and Co-founder of Twitter announced on Monday that the micro-blogging platform had acquired London-based machine learning startup, Magic Pony Technology. While Twitter didn't divulge the financial details of the deal, Techcrunch estimates that Twitter is paying up to $150 million for the deal(including retention bonuses for the staff).

What does Magic Pony do?

Founded in December 2014 by Dr. Zehan Wang and Rob Bishop, Magic Pony’s team creates algorithms that can understand the features of imagery. In a recent interview, MIT Technology Review noted that Magic Pony had developed a way to create high-quality videos or images from low-resolution ones. Rob had stated that their technology could improve the quality of images captured on smartphones with low-resolution cameras or in low light.

The company solves this in a unique manner-Magic Pony doesn't need manually labeled examples of images. Instead, it recognizes statistical patterns in high-resolution and low-resolution examples and then teaches itself what edges, textures, straight lines, and other features should look like.

With its machine learning based approaches for visual processing on web, desktop and mobile Magic Pony's tech will be used to enhance Twitter's strength in live and video and open up more creative possibilities for Twitter.

Magic Pony's team includes 11 Ph.D.'s with expertise across computer vision, machine learning, high-performance computing, and computational neuroscience. In last 18 months, the startup claims to have filed over 20 international patents and published at top conferences along the way. In a post on their now static website, Magic Pony states,

We're excited to announce that we're joining forces with Twitter to use our technology to improve the visual experiences that are delivered across their apps. Together with Twitter, we're looking forward to vastly accelerating our rate of research; growing our team, which will serve as the European homebase for Twitter's machine learning efforts.

News! @Rob_Bishop @ZehanWang and the Magic Pony Technology team are joining Twitter! A small and mighty machine learning team out of London!

Jack added that Magic Pony’s team will be joining Twitter Cortex- a team of engineers, data scientists, and machine learning researchers- dedicated to building a product in which people can easily find new experiences to share and participate in. He also re-iterated that this wasn't Twitter's first machine learning startup acquisition, as it had previously acquired Madbits in July 2014 and Whetlab in June 2015. He also said,

We value deep learning research to help make our world better, and we will keep doing our part to share our work and learnings with the community.

While Twitter has a large worldwide network of active power users, with an estimated monthly active user base of 310 million(1Q2016), it is considerably lower than other social networking rivals like Facebook and SnapChat.

Twitter has been experimenting with Moments, which is a 'best of what’s happening on Twitter in an instant' and live video streaming with Periscope to appeal to a wider audience. In May, Twitter announced that it was tweaking its 140-character tweet limit to let users 'express more'. Most recently in June 2016, Twitter gave its Android app an overhaul and launched a newer improved version with enhanced capabilities.

Tech giants now believe that Artificial intelligence(AI) and machine learning will usher in the next wave of innovation and create new market leaders. Google is going after this with its upcoming apps Allo and Duo, Amazon with Echo, Facebook has been ambitious about using AI and machine learning to create the 'perfect newsfeed' and Apple recently opened up its core products for developers. It will be interesting to see how it plays out.

Machine learning is increasingly at the core of everything we build at Twitter. It’s powering much of the work we’re doing to make it easier to create, share, and discover the very best content so that every time you open Twitter you’re immersed in the most relevant news, stories, and events for you.