Meet the youngest attendee of this year's Apple developer conference 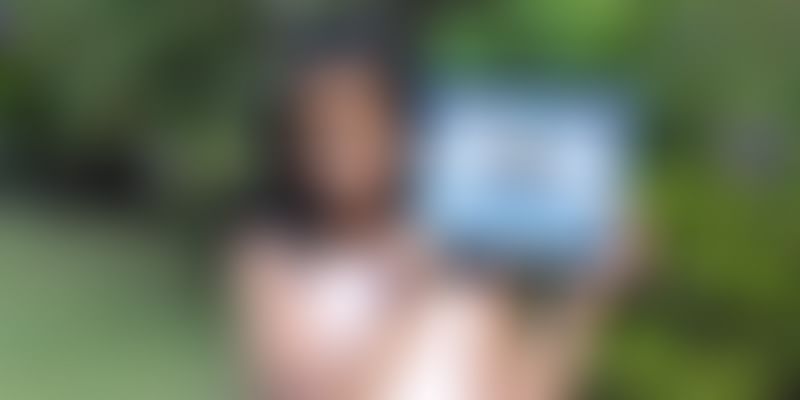 Anvitha Vijay, a nine-year-old Indian-origin girl, has earned the distinction of being the youngest app developer at Apples annual developer conference with her apps for children, and she now dreams of meeting tech giant CEO Tim Cook.

Hailing from Australia, she is the youngest attendee at WWDC 2016 in San Francisco and has already built several apps for iPhone and iPad, a report in Fortune said. Vijay spent a year watching free coding tutorials on YouTube and the web, and learnt how to programme.

Coding was so challenging. But I'm so glad I stuck with it, she said. Vijay, who has been developing apps about empowering children, hopes to meet Cook during the conference.

Its my dream to go to WWDC and meet Tim Cook, she said.

Vijay is attending WWDC as part of Apple's scholarship programme, which gives hundreds of free tickets to developers from around the world who are creating apps for Apple devices. Out of 350 recipients this year, 120 are students under the age of 18, Fortune said, adding that the number of women who applied for the scholarship tripled this year, and this year, 22 per cent of scholarship winners are women, which is an increase from last year.

The report said Vijay's apps were inspired by her toddler sister, who was learning how to talk and identify animals.

Her brainchild was the Smartkin's Animals app, which uses sounds, and flashcards to help teach children 100 different animals names and sounds. She then developed another similar interactive iOS app for children to help them learn colours and is now already working on her next app, which wants to help kids her own age with setting goals.

Turning an idea for an app involves a lot of hard work. There are so many components to building an app, including prototyping, design and wireframing, user interface design and then coding and testing, she added.

With WWDC, like most tech conferences, having been overwhelmingly dominated by white and Asian males, the company has been making efforts to diversify the attendance at the annual event. Scott Lilly, who is vice president of programmes at the Thurgood Marshall College Fund, said that Apple approached his organisation to offer scholarships to WWDC last year.

I think they are making sure that diversity is represented, Lilly said.