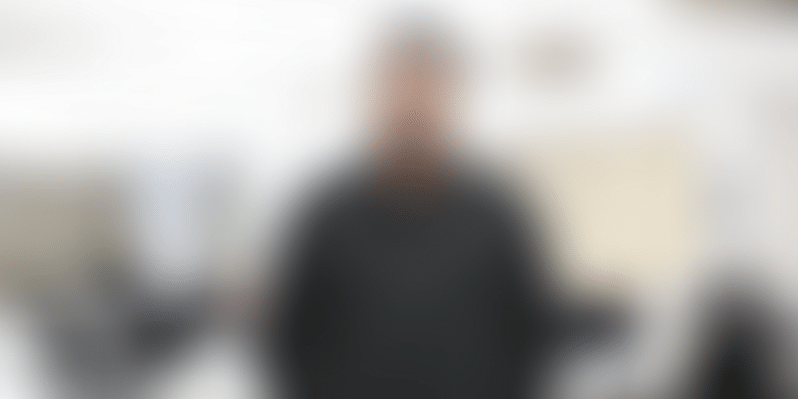 On Wednesday, The Economic Times reported that online restaurant guide and food delivery startup Zomato was amongst the launch partners for Apple’s new maps platform.

A spokesperson from Zomato said,

iOS 10 makes booking a reservation with Zomato simpler and more convenient by letting customers book a table right within Maps. Customers can look up a restaurant and if they have the Zomato app installed, they can select that option, scroll through and select the best time, and book the table all without leaving Maps.

Zomato claimed to have 500 restaurants on its network across 21 cities, while launching the service.

However, HSBC Securities and Capital Markets in a private report titled ‘‘India Internet – Lot of Growth but Slim Pickings’ stated that Zomato was present in 23 markets and none were profitable. This implied that to address both the investments in last-mile delivery and losses in international operations, fund-raising would be a continuous phenomenon, with their current valuations not making much sense.

Further, the analysts said that restaurants that pay for advertising only account for 6-8 percent of Zomato’s overall database roughly.

Replying to this Sanjeev Bikhchandani, Founder and Executive Vice-Chairman of Info Edge (holding company of Zomato), said, “We respectfully disagree with several of the points raised by the HSBC report. We value our investments at cost and Info Edge has not marked down Zomato at all.”

Founder and CEO of Zomato, Deepinder Goyal, responded to HSBC’s markdown in the company blog stating that there was no need to raise another round of funding to sustain the business model or steer profitability. He also said that 95 percent of the restaurants in Zomato’s core markets have yet to be monetised. Mobile, which is over 50 percent of traffic, was yet to be monetised seriously.

He further said that Zomato’s existing investors were bullish about the company and were willing to back them further, if needed.

In February 2016, Zomato announced that it had broken even in six markets (including India) and was on track to make a profit by June 2017.

It also stated that it had hit operational break even in India, the UAE, Indonesia and three other markets in the Middle East and Southeast Asia, which together account for three-fourths of the company’s revenue.

However, in early 2016, Zomato shut down its food ordering service in four cities - Lucknow, Kochi, Indore, and Coimbatore - as the markets were not yet big enough for Zomato to sustain operations.

The company had also acquired US-based Urbanspoon in an all cash deal in early 2015 months before the NexTable acquisition.

In a report, Reuters also noted that Zomato was looking to initiate a $200 million funding round in April 2016 and was in discussions with Chinese internet conglomerates Alibaba Group and Baidu Inc for investments.