How to buy happiness 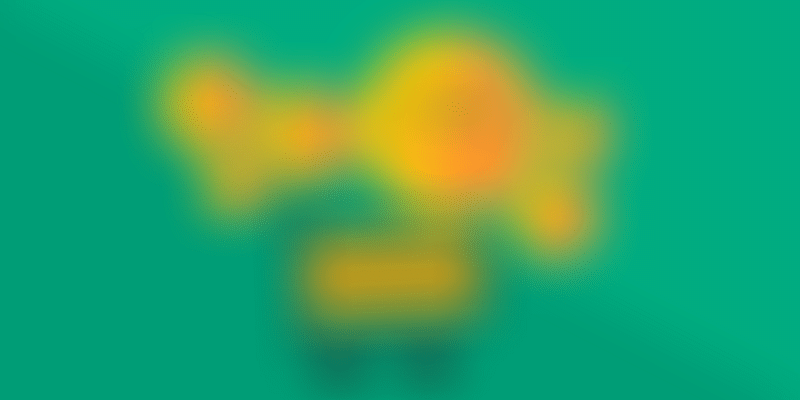 “Money can't buy happiness”, or so they say. You will find this teaching in many religious texts, self-help books, and parental wisdom. But remember how happy you were the last time you had lunch with your friends, or watching Now You See Me 2 in the cinema, or fighting for that last piece of desert? All these wouldn't have been possible without those greenbacks.

In a TED talk, Michael Norton, Professor of Business Administration at the Harvard Business School, put it in perspective:

If you think money can’t buy happiness, you are not spending it right

A situation to be considered: You are a frequent buyer of lottery tickets, it has become a tradition of sorts. One fine day, you win the lottery. You are in seventh heaven and you couldn’t be happier. What then? Your life would change for the better? You’ll be happier now? Well, unfortunately NO. According to a study, 70 percent of the lottery winners tend to spend all their money and go into debt. One thing you can learn from them is: How not to spend money. Moreover, all their pseudo-friends and extended family find them and bug them for money and this ruins their social relationships. So, they end up in more debt and worse friendships then they had before they had won the lottery.

Ask yourself: What would you do if you win a lottery? You are more likely to spend this money on yourself, admit it or not: buying a bigger house, a bigger car, better shoes, and many other wild yet self-centric luxuries. A study says that you won’t feel happier, because your baseline for happiness would change. You would no longer find happiness in smaller things like a random laugh, a warm hug, or a friendly smile.

So, having money doesn't necessarily make you happy, but it can, if you spend it right. Here are some right ways you can spend it:

What if instead of being anti-social with your money, you were pro-social with your money? Michael conducted an experiment, where he gave money to people asking one group (A) to spend it entirely on themselves. And asked the other group (B) to spend it on others. At the end of the experiment, he found that group B was much happier than before, while group A observed nothing, neither happiness nor sorrow. From this experiment, he also observed that the amount of money spent by people did not matter, as long as they spent in on someone else, they would describe similar levels of happiness.

The most important part of this deal, which is often written in smaller fonts, is that you need to ensure that the money you are spending makes someone else happy, for it to make you happy. Don’t go writing cheques for beggars after you read this article to receive ‘happiness’, because you simply would not know if it actually made them happy and end up encouraging them. But rather you help a patient who is unable to get medical treatment, you would certainly make him happy. Buy a gift for your mom, and her smile would be your happiness. Buy a cup of coffee for a colleague, and a random conversation will be your happiness.

For the people of science, who do not run on emotions such as happiness, you are in for a surprise too as this approach has also proven to be more profitable. In another experiment, Michael again analysed two strategies with two sales teams. In Case 1, he gave €15 to each individual member, giving personal incentives. This includes buying things that they love. In Case 2, he gave each of them €15 but to be spent on their team members, giving pro-social incentives. This involves spending the money as a group, for a movie or a game. He observed that the return on investment in Case 1 was €4.5, whereas it was €78 in Case 2.

Not just business, this technique is also applicable in sports. It was observed that teams which followed the pro-social incentive strategy was performing much better than the team which was following the personal incentive strategy. In all contexts, you observe that spending on others has a much larger return than spending on yourself.

Spend it on yourselves

This sounds just like the opposite of the first point. But it really isn’t. A study found that people who spend money on themselves, can feel happiness and sadness alike. It all depends on what you are spending on. Spending money on what you love can make you happy. In an experiment, researchers found that extroverts who were told to spend $10 at the bar were considerably happier than introverts were given the same activity, while the opposite was true for those were sent to a bookstore. The results suggest that personality-based spending increases happiness. Happiness varies for every personality trait. In a study, researchers analysed ‘big-five’ personality traits out of the total 16. It was found that each personality had certain activities, if spent money on, made them happy.

While all of us want to buy expensive things for self-satisfaction, sometimes avoiding sadness is all it requires to be happy. You don’t feel happy when you spend money on insurance or lawyers, but if you don't you might soon be sad. So, sometimes you need to spend money on things which don’t give you immediate happiness, but rather save you from regret in the long run. Researchers call it ‘happiness of necessities’, things which don’t give you happiness directly, but their existence itself is an important component in the recipe of happiness.

We, by mentioning that you can buy happiness, do not encourage you to always do so. You can also be happy without much money or none at all. But in this fast-paced life, it is difficult sometimes to make the effort and much easier to spend money. Next time, spend those extra few bucks on happiness.