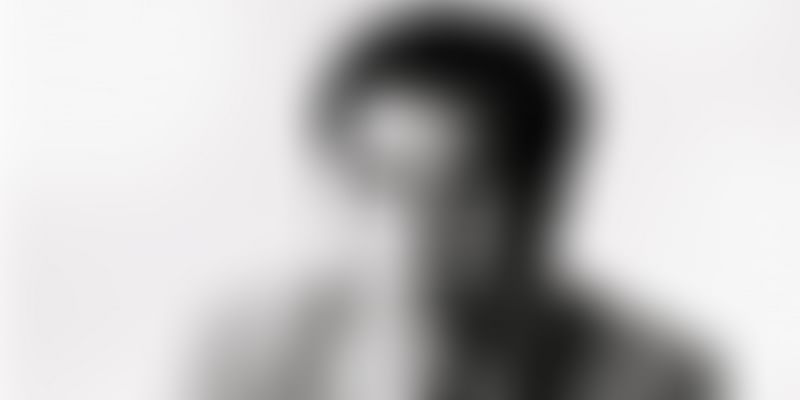 Personnel movement is a given in the startup ecosystem, whether it is corporate honchos testing newer waters through startups, or senior executives from big startups leaving to start their own ventures.

However, this week has seen some interesting moves, and the HR shuffles seem to be a preview of interesting times to hit the startup ecosystem.

On Monday, online jeweller CaratLane announced the addition of their early employees as co-founders to the business.

This is especially interesting considering the news comes at a time when startups tend to lose co-founders rather than gain them as they grow.

On the occasion, Mithun said, “Guru and Avnish have been a part of the business right from the start, building the business with us.” Further, according to him, they are also the pillars of the company, who everyone goes to in case of any difficulty.

In his new role, Navin will be responsible for engaging with more partners for the marketplace.

Previous to this, Navin was the Senior Director, Head Segment Solutions and Consumer Experiences — India and South Asia at VISA. According to the press statement, Navin’s appointment follows a slew of other appointments.

This includes Aman Narain, previously the Global Head of Digital Banking at Standard Chartered Bank, who was appointed CEO of BankBazaar International.

Others include Murari Sridharan, who was the previous General Manager — Engineering, at Microsoft Redmond, and who has been appointed Chief Technology Officer. BankBazaar also saw Viswanathan NC, previously Head of Partner Relationship Management at SBI, joining the company as the Head of Business Operations.

Contact centre technology provider Ameyo announced the appointment of Ramesh Srinivasan, who in his new role will head the international sales, pre-sales, inside sales, and marketing functions of the business.

This new addition to the leadership team is aimed towards meeting the needs of the growing workforce. Ramesh will also focus on creating sales efficiency.

Before this, Ramesh was the Global Director for Product Sales at Schneider Electric Software, and his other assignments span companies like Microsoft, Verizon, and Tyco.

Before joining ePayLater, Varadarajan was stated to be working with India Factoring and Finance Solutions as Managing Director and CEO.

This week's personnel movements definitely portrays the buying power which startups have attained to hire the best minds in the industry.

With the competition rising, snapping up good hires also seems to be increasing. But with the funding scenario stabilising now, the HR space will be an interesting space to watch out for.