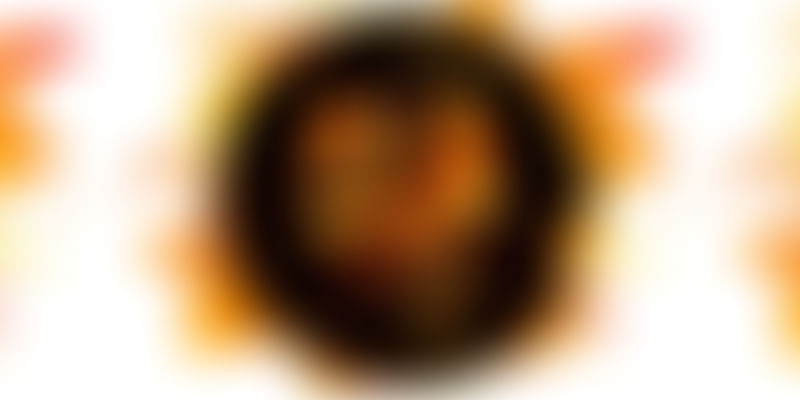 I was about 10 years old. Among the 7 wonders of the world, I learned about The Great Wall of China. Who can decipher the mind of a child, I don’t know really why this wall captivated me so much — was it the fact that glutinous rice flour was supposedly used to bind the bricks, or was it the length and tragedy of building the wall. The orient was exotic in my imagination, only much later I realized, I too was part of the milieu of exotic. My early image of china was shaped by Pearl S. Buck and her “The Good Earth”. Coleridge fired my imagination of Xanadu and Kubla Khan. Mao Zedong biography held a fascination that Mien Kampf could not match. Amy Tan added to my knowledge, The Last Emperor epitomized my sympathy for the suffering of 30M people lost in the cultural revolution. So I knew something of China but it had no semblance to the current modern state. Almost like my going to America with the knowledge of watching the wild west movies (also a past time of mine in my younger years). My fascination of china was of its past and the modern china had not the same lure.

I was born in the year of the Dragon, I knew that was special. I would rather not be a rat or a sheep, Speaking of sheep, in the year of sheep, on New Year's eve alone, WeChat recorded more than 1 billion red envelope transactions and Jack Ma called it the “Pearl Harbor Attack”. Adopting the Thanksgiving turkey tradition was not as difficult for me, the Indian, but deciphering the red envelope phenomenon still baffles me.

I set out last month to a 10-day visit to China to experience modern china, build friendships, learn from china venture capital success. We went to Shanghai and Beijing mostly spending time with other Venture firms in china and catching up with a few large companies.

风险投资 Venture Capital, meaning, throwing capital into the wind. Though in China, this throwing into the wind has been very profitable, representing $170B in total unicorn enterprise value generated or the 200+ IPO’s of last year.

The summary of the trip in this presentation does not capture the inspiration and aspirations we brought back from the visit nor can it capture the openness and warmth we experienced in both business and private meetings.

Our stay had no glitches and we managed to navigate the cities easily and I even relished all my meals, fully vegetarian

Other travel details, first on getting the Visa, it was very easy, a 2 days process that went smoothly. We boarded the flight to Shanghai from HongKong and sat on the tarmac for 4 hours. If they gave any explanation, I didn’t catch it. Contrary to that, the bullet train from Shanghai to Beijing the next day was fast, on time and very comfortable.

On our trip the take away from every meeting was about growth, velocity, ambition and transformation.

The rise of Xiaomi Like the death star that gobbles up planets and is a ecosystem to itself, the Chinese companies have created large ecosystems that is like intergalactic empires. How else to describe the massive rise of a company to $50B in a short 6 year period. Xiaomi now sells 2,000 non-phone gadgets, among them, a fitness band, earphones, a router, a smart TV, air and water purifiers, a Segway-like scooter and, soon, a smart bicycle and a VR device and my favorite rice cooker controlled by the phone.

Alibaba with $500B in GMV, sells everything. Jack Ma coined that BABA was a data company and his famous letter to shareholders talks about Health and Happiness as two key areas of growth showcasing the breadth of products and services the group plans to dominate.

Tencent valued at $200B, and 800M active users is all pervasive with its products like WeChat and recently in the news with its purchase of Supercell.

Baidu, JD, Qihoo, Ctrip all have build expansive customer base and product suites.

It is this staggering breadth of ecosystem of each of these companies that allows them to grow rapidly that is breath taking and offers clue to Indian startups to think of owning ecosystems not single product feature companies.

Can India and China startups collaborate? Can the Chinese Dragon and the Indian Tiger cohabitate? Will it be sustainable and mutually beneficial in the long run?

If you’re wondering about the compatibility, it helps to consult the Chinese zodiac. Your Chinese horoscope signs say a lot about ways to avoid conflict and encourage harmony.

A Dragon is motivated, exciting, intense, and drawn to power. Tigers are very emotional- shows their vulnerable sides and have irresistible magnetism. Both are born leaders, determined, intense and passionate, both used to getting their own way! The beginning of a Dragon and Tiger union will seem blissful because the two are on the same wavelength. Although this relationship has the potential to be stormy, it can work if you make sure to keep separate interests. As long as you both have a lot of control over your own group of activities, there will be fewer power struggles in the home. Be careful to think first before jumping into serious commitments of any kind, since both of you have impulsive natures.

Only in the orient, horoscope can be the place to find the advice that the Chinese and Indian companies would do well to heed.