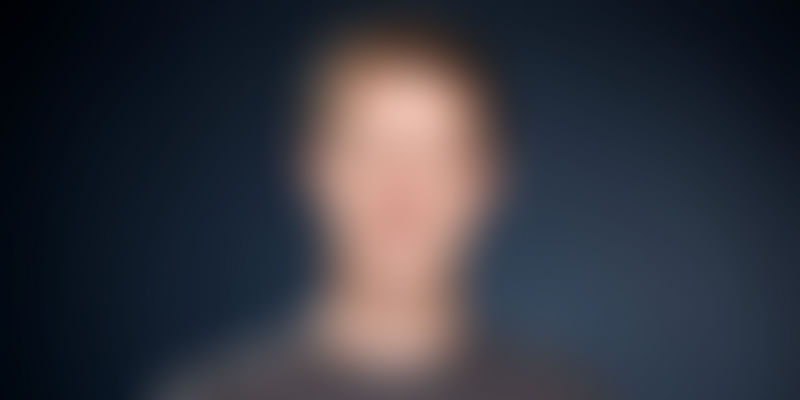 Just three days after Facebook announced that it was tweaking its newsfeed to prioritise friends over brands, the tech giant announced another update on Friday- It would be making its multilingual composer accessible to the public. This basically means that Facebook will soon be able to instantly translate user posts into 44 languages.

People use Facebook to communicate and share in many different languages. In fact, 50 percent of our community speaks a language other than English, and most people don’t speak each other’s languages. We're always thinking about ways we can help remove language as a barrier to connecting on Facebook

Facebook realised that many Facebook Pages have diverse audiences, and Page owners often want to share their messages across a large group of people who speak many different languages. Unitl recently, Page owners had been doing this in different ways-

-By creating multiple posts written in different languages and then using post targeting to choose a specific audience for each post.

-Others have strung together several versions of a message written in multiple languages into a single long post. (Facebook notes that this isn't ideal as it requires people to scroll through a long block of text to find the part written in a language they understand).

-Still others created separate Pages for each language audience, but this adds additional Page management time and effort.

So earlier this year, Facebook had rolled out its multilingual composer to pages, and is now beta testing the feature with test groups of individual Facebook users.

With the multilingual composer, Page authors and people can compose a single post in multiple languages, and viewers who speak one of those languages will see the post only in their preferred language. This will enable diverse audiences to more easily interact with the Pages and people they follow.

Facebook estimates that Composer is now being used by around 5,000 Pages to post nearly 10,000 times per day on average.

Collectively, these posts receive 70 million daily views, and of these views, 25 million are viewed in one of the post's secondary languages. We're excited to see this tool help even more people on Facebook connect with their friends who speak different languages.

Under the hood- Challenges

To help authors create multilingual posts, Facebook is testing a pre-fill feature that takes the first message composed and uses machine translation to pre-fill the messages in the additional languages selected. Authors can use the translations as a starting point for their own translations in other languages, or use the provided version as is.

These machine translations are generated by machine learning models trained on hundreds of thousands or millions of translations from one language to the other.

After getting everything else in place, the last challenge Facebook faced was to determine what viewers would see. It had feedback that most Pages prefer their followers to see messages only in the language they best understand, as this is the smoothest and easiest experience for readers. So that's what it decided the viewers of a multilingual post should see.

We use several signals to determine the most relevant version of the post to show each viewer, including the language preferences and the locale that people selected for their accounts, as well as the language they most commonly post in.

Facebook believes that building the multilingual post experience was only the beginning and they will continue to iterate on its product design to provide better experiences for authors and viewers. About their long term goals, the team noted,

We also plan to use multilingual posts to improve our machine translation training data. By opening this tool to people who speak less common languages, we'll be able to build better machine translation systems. This will move us closer to our vision of removing language barriers across Facebook.