Why are there no Facebook/WhatsApp-like startups from India? 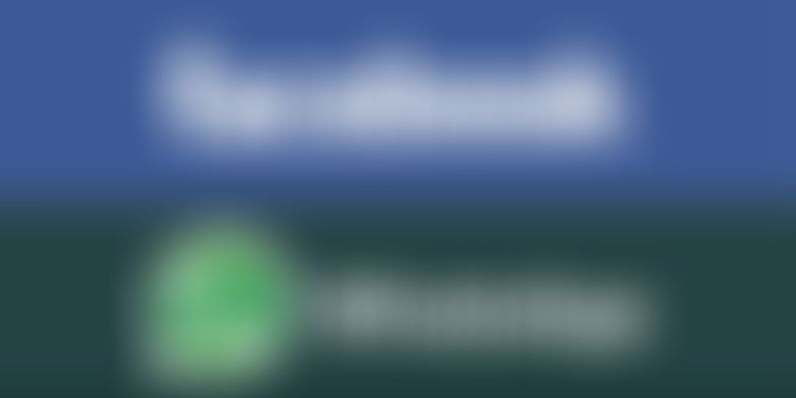 Awhile ago, I was pitching my idea of building a global opinion platform to a well-known Indian angel investor. He immediately suggested I move to Silicon Valley to pursue this. The response was probably based on his understanding of global market (or a casual excuse to pass on the investment), but it triggered my curiosity and I questioned him on his judgment. He posed the rhetorical question, “Why there are no Facebook/WhatsApp-like startups from India?” Since that day, this question has been bothering me. Every time I meet any 'startup guru', I shoot this question. With a few exceptions, most responded: “India doesn’t have the right ecosystem for such startups.”

They say it takes a village to raise a child, and the same holds for startups. The 'ecosystem' could mean a lot of things, be it ease of investment, market behaviour, availability of talent or just the maturity in the mindset. Below are a few reasons why people think India hasn’t produced such startups yet.

Statistically, more than 90 percent of startups fail. Accepting this sense of risk while investing money requires a maturity from investors. This sense of maturity typically builds over time, and after a few success stories, which India is yet to produce. Although, a lot of investors had managed super-normal returns in India, we are yet to see Facebook/WhatsApp-like startups making billions for investors.

Although the above points summarise my interactions with people over the past few months, not all of them represent my own opinion. I am a firm believer that India has the necessary talent and resources to build a global startup, and it's just a matter of time before we see one coming out from our own land. The best is yet to come!

I’m sure pretty much everyone will have an opinion on this, and therefore I’ve embedded few polls where you can share your thoughts too!