8 drivers that will shape the future of virtual/augmented reality 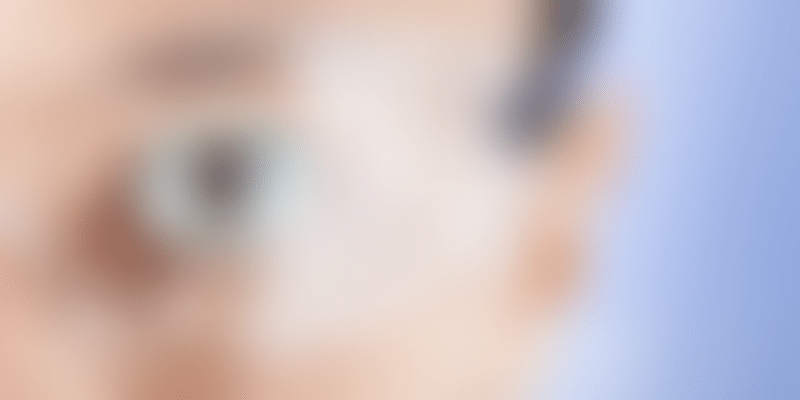 Since Google launched Google Glass in 2013 and Facebook acquired Oculus Rift for $2 billion in 2014, virtual reality and augmented reality have received tremendous global attention. The future of augmented reality looked even more exciting when Microsoft unveiled HoloLens, based on a concept called mixed reality. The VR and AR industry has attracted an investment of about $4 billion, with over half of that investment in just the last two years. Everyone from Facebook to Sony to Nokia is trying to get a slice of the VR pie.

At the same time, the future growth of VR and AR is hardly guaranteed.. Gartner’s Hype Cycle for Emerging Technologies 2015 report has shown the augmented reality and virtual reality sectors to be in the Trough of Disillusionment stage. This is the stage in which market expectations begin to fall sharply because of unpromising experiment results or the failure of commercialisation efforts. Virtual reality first appeared on Gartner's Hype Cycle in 2013, at the bottom of the curve and over the course of two years it has moved along the curve to a position right on the cusp of the Slope of Enlightenment, a stage in which the reputation of the technology rises again. On the other hand, augmented reality first appeared on Gartner's Hype Cycle back in 2005 and today it is plunging down into the Trough of Disillusionment. However, Gartner expects both AR and VR to make the quantum leap to the Plateau of Productivity, the beginning of mainstream adoption, in the next five to 10 yrs.

Though the uses of AR and VR are different, they share some common drivers that could shape the future of technologically-enhanced reality.

Technologies have always created excitement and offered new and endless possibilities. But it has been proved that technology or features don't drive mass technology adoption, it is the value the technology creates for the user and the ease in adopting it that drives the adoption. Rather than offering numerous use cases, technology should demonstrate significant and unique potential for improving our lives, individually and collectively.