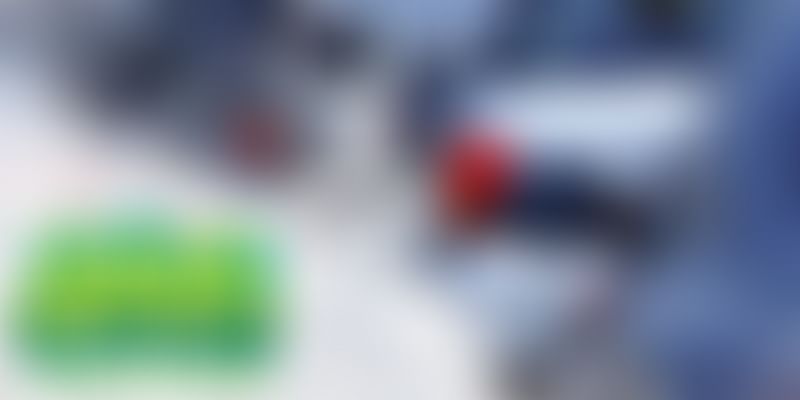 Over 62 per cent of vehicles belonging to netas and government babus have failed the pollution test being conducted in Bengaluru, Karnataka. Officials from the Joint Monitoring Committee have been assessing vehicular emission levels in the city over the last five days. In the process of checking these vehicles, the officials were surprised to find that government vehicles turned out to be the worst polluters within the Central Business District. Although the permissible level is 50 per cent, some vehicles had a smoke density as high as 99 per cent.

50 out of the 70 petrol-powered vehicles which were randomly tested, failed the emission test conducted by the committee members. When the test was conducted on 33 random diesel-powered vehicles, as many as 14 failed the test. In total, 70 per cent of the government vehicles failed the emission test, reflecting poorly on their maintenance regime. Commenting on the revelation, Lakshman, Chairman of Karnataka State Pollution Control Board (KSPCB), said, “Government vehicles were checked for emission quality in and around Cubbon Park on Monday. It was shocking that many of them violated the norms due to poor maintenance. We will recommend suitable action to the government including banning of such pollution-causing vehicles.”

A surprising 71 per cent of diesel vehicles and 42 per cent petrol vehicles belonging to various departments of the government failed to keep their emission under permissible limits. A senior officer from the KSPCB, who was part of the drive, said, “The exhaust of some government vehicles was shocking. A 2013 sedan belonging to the Government of India had a 99 per cent smoke density. Similarly, a 2012 jeep belonging to the Wakf Board revealed 98.7 per cent. Another sedan was measured at 90 per cent. Among the petrol vehicles, the carbon monoxide content was triple the permissible levels.”

Narendra Holkar, joint commissioner, Transport Department, said, “The drive, spanning five days, was only a sample and random checking to collate details and submit it to the government for further action. The surprise checks on emission standards will continue not only in Bengaluru, but in other parts of the state too. In the coming days, more government vehicles will be tested for emission standards.”

With an increasing number of private taxis being added to Bengaluru’s traffic every day, Bellari Road (Airport Road) is the most-polluted in the city. This is largely thanks to the poor maintenance of these taxis. “On Airport Road alone, a whopping 65 per cent of Indica cabs are polluters. We have handed over the statistics to the Transport department for further action and based on the findings they can slap a penalty, or if the offence is repeated, they can suspend the licence too,” Lakshman said.

According to The Times Of India, the weeklong drive has also revealed a startling truth that many vehicles, particularly cargo vehicles, have been using adulterated diesel that is available at cheaper rates. “The adulteration could be taking place at petrol stations or at a different source. But the samples of fuel drawn from these vehicles — and tested in laboratories — revealed kerosene being mixed with diesel. We will recommend to the Food and Civil Supplies department to initiate action against such stations and agencies that adulterate fuel,” Lakshman said.