Grofers fires 10 pc of workforce, Helion Ventures loses its CFO and Flipkart appoints a private label head- the personnel reshuffles of this week 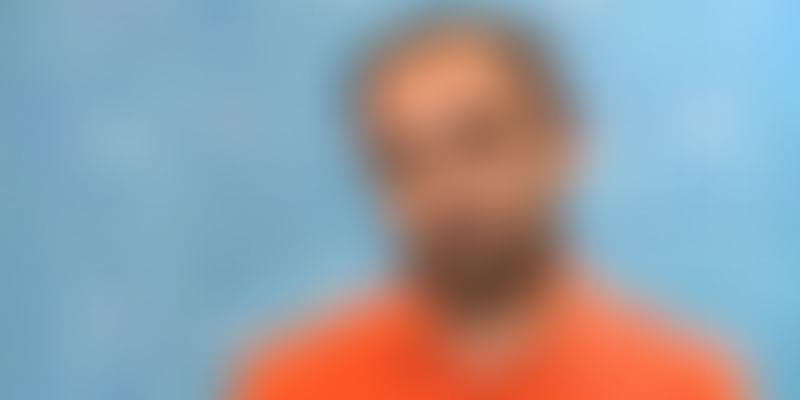 There never seems to be a dull moment in the world of startups. The ever-changing teams and roles prove that almost everything seems to be an experiment in a typical startup. With close to 10 personnel movements, last week saw the maximum amount of executive reshuffles for the month. These included high-voltage names like SoftBank's President Nikesh Arora, and Jabong's CPO Saurabh Geol moving on from their roles in their respective companies.

The funding crunch also became apparent last week, with quits and layoffs being the predominant theme.

Following are the executive reshuffles that caught our attention in the last week of June:

E-commerce marketplace Flipkart’s deferred placements for IIM-Ahmedabad and IIT students has already been in the news for weeks. On Tuesday, on-demand delivery service company Grofers went a step further, by withdrawing jobs extended to five engineering and three MBA graduates, citing market conditions and changes to be the reason. However, media reports indicate the total number of rescinded offers to be 67.

A major social media outrage also broke out on Twitter and Facebook on the cancelled appointments two days before joining date, with hashtags #Grofersisacheat and #BoycottGrofers making the rounds.

Further, if that wasn’t enough, yesterday, news surfaced that the online grocer had let 10 percent of its team go. Employees at the customer support and content team reportedly took the biggest hit.

According to Founder Sanjeev Aggarwal, the fundamental premise of the three executives quitting had been differences with founding partners on them not being elevated to managing partner positions at the firm.

He is expected to be succeeded by Sanjay Chaturvedi, previously CFO at Cello Writing and earlier at Amba Research.

On Friday, fashion e-commerce marketplace Koovs plc, headquartered at London, announced that Roy Naismith has stepped down from his position as Group Chief Financial Officer and from the Board of Koovs.

Robert John Pursell, who was earlier the CFO of software development business Eviivo Limited, would take over.

Flipkart, in its mission to make a comeback with its own brand of products, is making a few tweaks to its earlier private label business model.

It was reported on Tuesday that it had elevated Mausam Bhatt, Senior Director of Mobile Commerce and Online Marketing, to the position of Vice President, in charge of the private-label initiative.

According to the company, in the last 15 years of his experience, Adrian has focussed on conceptualising, restructuring and managing digital and content offerings across EMEA and APAC. Being an angel investor himself, he has worked with companies including Apple, Microsoft, Google, SingTel, Adidas, Wunderman, amongst others.

With the funding situation looking weak this year for Series B investments and above, it would be interesting to see how the bigger startups are working in the fund crunch environment.