The myth that India is predominantly a vegetarian country, busted

Contrary to popular belief, India is predominantly a non-vegetarian country. Vegetarianism is often assumed as the norm in India, due to religious ideologies and caste. However, a nationwide survey conducted by the Office of Registrar General & Census Commissioner, reveals a different reality. According to the sample registration system (SRS) baseline survey of 2014 released by the registrar general of India, 71 percent of Indians over the age of 15 are non-vegetarian.

A report in The Huffington Post states that, the percentage of non-vegetarians across the country however has dropped from 75 percent in 2004. The data shows that Telangana has the highest number of non-vegetarians with 98.8 percent men and 98.6 percent women enjoying meat, fowl and fish. Among the other states with a high non-vegetarian population are, West Bengal (98.55%) Andhra Pradesh (98.25%), Odisha (97.35%) and Kerala (97%).

As per the National Sample Survey on Household Consumption released in 2014, united Andhra Pradesh had topped in per capita monthly consumption of chicken among the 21 big states and was second in consumption of goat meat after Jammu and Kashmir.

The two Telugu states are also the largest producers of egg and meat. Andhra Pradesh (AP) stands second in egg production in the country with 1309.58 crore eggs whereas Telangana stands third with 1006 crore eggs. In meat production, AP is fourth with 5.27 lakh metric tons and Telangana stands sixth with 4.46 lakh MT. 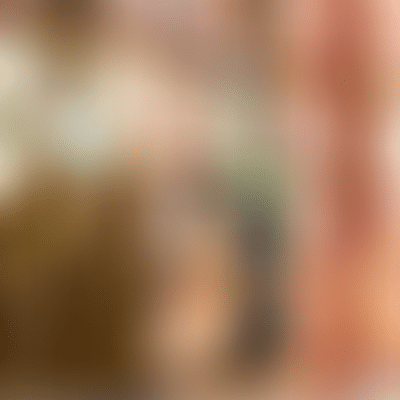 Outlook 2020: How logistics is playing a pivotal role during the COVID-19 pandemic

Dreams, determination, dedication – how these GAAF artists stay on the long road to creative success

Best of Weekender: From a candid chat with DJ Kimera to pomegranate cocktails on World Mojito Day

[Podcast] Neeraj Arora on what he learned from his WhatsApp journey