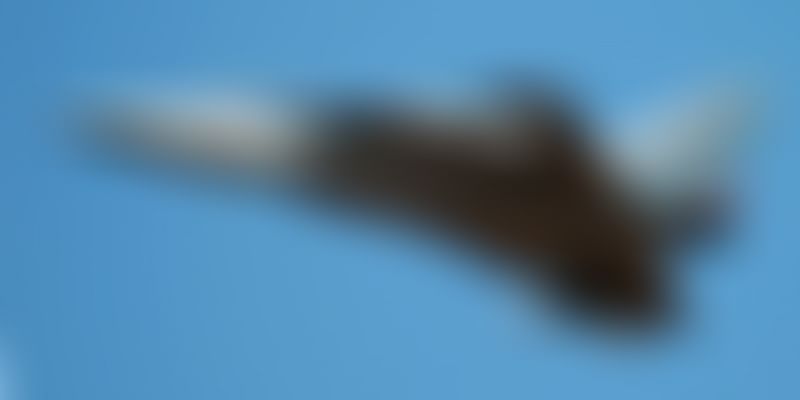 It was a proud Make-in-India moment on Friday when India’s designed-from-scratch Light Combat Aircraft (LCA), Tejas, was formally inducted into the Indian Air Force (IAF) as part of a new squadron.

Two aircraft were formally inducted and more are expected to join the squadron over the next 24 months. An IAF squadron normally comprises 21 fighters.

The formal induction into the IAF means that the IAF will now directly oversee its practice sorties and maintenance, putting indigenously developed, cutting-edge technology into use. The aircraft has moved from a test phase, piloted by Aeronautical Development Agency (ADA), Defence Research and Development Organisation (DRDO), Hindustan Aeronautics Limited (HAL) and a clutch of other labs, into the real-use scenario it was designed for – as a frontline fighter to replace the ageing Russian-made MiG-21s in the IAF.

The LCA has come a long way since the early ’80s when Kota Harinarayana was selected as the first head of the autonomous ADA, formed to conceptualise the aircraft. Air Marshal (late) MSD Wollen, who was on the search committee to select the first head of the ADA once told this correspondent that Kota Harinarayana was selected among many aspirants as he was “bright, eager and youngest among those shortlisted”.“We felt he would fulfil India’s aspirations to build a fighter aircraft from scratch,’’ the Air Marshal had explained.

The plan was that ADA would design the aircraft, while HAL (which Air Marshal Wollen headed later on) would build the aircraft. Of course, US sanctions, design board delays and cost overruns plagued the programme till Kota Harinarayana actually rolled out the first two basic aircraft, named KH-1 and KH-2 in his honour, in the early 2000s. He later passed on the mantle to other directors and the real push came a few years ago when Indian politicians and scientists understood that DRDO unit Gas Turbine Research Establishment (GTRE) specifically established for the Tejas, had failed miserably;they decided to fly it on American GE 404 engines instead.

Since the LCA programme began, more than Rs 7,000 crore has been spent on the Tejas Mark I, which obtained IOC in December 2013. Close to another Rs 1,000 crore is likely to be spent on it by the time it receives FOC. Sources say Rs 2,432 crore have been earmarked separately for the Tejas Mark II variant, swelling the cost to over Rs 10,000 crore by the time the IAF flies it in combat missions.

Flying the LCA after its formal induction as an IAF squadron, Group Captain Madhav Rangachari said,

It felt like being on top of the world when flying the Tejas fighter. It’s an honour and privilege to fly the inaugural flight of the LCA after its induction.’

The squadron will be based in Bangalore for the next two years and later shifted to Sulur Air Force station near Coimbatore in Tamil Nadu. The LCA squadron is the IAF’s number 45 squadron, nicknamed the Flying Daggers.

The ADA-designed aircraft has been built by Hindustan Aeronautics Limited’s Bangalore unit. In the coming days, the squadron will test-fly and steer the aircraft towards its FOC, for which it will have to fly with live ammunition such as air-to-air missiles and laser-guided bombs. The aircraft has been designed to fly with a 4-tonne payload, making it one of the most agile fighters in the world.More test pilots and technicians will be posted to the squadron over the next few months, Group Captain Rangachari, the man of the moment, said.

The aircraft, painted with olive-green camouflage, received a water salute after it landed.