Painful layoffs continue: are lessons being learnt though? 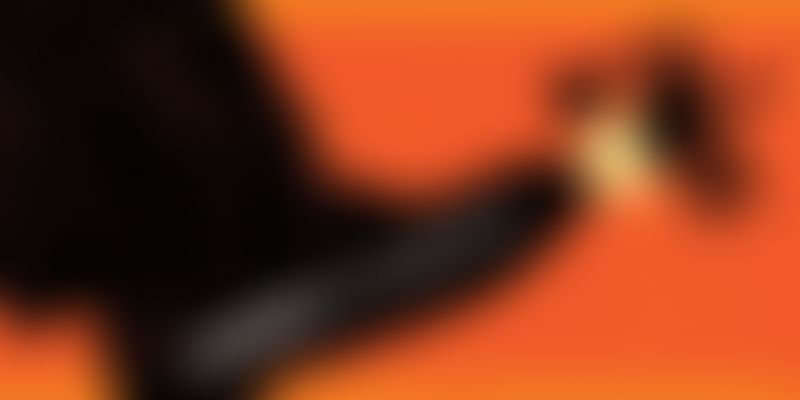 One of my batch mates from IIM, Kozhikode, has the best dinner-time story ever. He was one among the many who joined a large Indian IT firm after his engineering with the sole purpose of going 'onsite' to the US. But he was one of the many who did not get such an opportunity for years. He finally decided to call it quits and joined IIMK.

After MBA, he got a job with Lehman Brothers and was asked to report to their office in the US after a short stint in India. Upon reaching the US, he checked into a hotel in New York and stepped out to enjoy the sights and sounds of the Big Apple. When he returned, he found that the access key to his room did not work. After a few more fruitless attempts at trying the keycard at all possible angles, he went to the reception. The lady replied matter-of-factly that his company had gone bankrupt, and all their rooms had been emptied and blocked. His luggage was stacked next to the reception. He was left with shock, a bit of grief and a great story to tell.

I used to think that such dramatic reversals of fortune took place only in the US, which is an action-first individualistic society. People act first and reflect later, and the consequences of their actions generally affect only them as individuals with little impact on their near and dear ones.

Related read: Layoffs or restructuring – is there any difference?

My idea of India, being born in a middle class family, has always been that we are a reflection-first collectivist society. We take measured risks and always worry about the consequences of our actions. Howsoever hard we try to convince ourselves otherwise, we are definitely not happy-go-lucky and constantly worry about the longer term scheme of things.

Even a few years ago, the Indian entrepreneurial ecosystem shared the same set of values. While the western economy encouraged a cut-throat approach where companies were expected to go for the kill, Indian entrepreneurship thrived in being balanced, ensuring a graduality in both growth and decline.

People were cautious about expanding and even more reluctant to cut down, especially when it involved sensitive aspects like jobs. Even when the financial meltdown in the US was affecting the entire world economy, we did not see any workforce cut down from our homegrown large business houses like the Tata, the Birla, or even the Reliance. A factory or a bank was not allowed to shutdown without planning for the fate of the employees who are working there.

But suddenly, there seems to be a huge change in the thought process of some of the entrepreneurs. They no longer seem to care about the longer term, and have come to terms with the all or nothing approach with no empathy towards the people they might end up hurting on the way.

The large infusion of funds and the subsequent pressure to grow has not helped either, with most entrepreneurs shifting the blame to the pressure created by the investor community. With all sorts of vanity metrics used to measure growth, with employee headcount as one of them, it comes as no surprise that there are layoffs all around with matter-of-fact emails being sent to campus recruits and insincere apologies written to the laid off employees.

You may also like: The truth about hiring and firing in the startup world

Maybe it is seen as conservative in today’s times, but my middle class values did not allow me to be profligate with money at any point, including in my entrepreneurial journey over the last eight years. Both my companies are bootstrapped and have grown steadily. It is my earnest belief that when money is tight, it’s better to slow down growth rather than fire people. The way I see it, even if I have to cut the marketing budget, Times of India won’t go bankrupt, but undeserved pink slips bring pain and a sense of betrayal, not just in those who leave, but those who continue to work in the company. This has obvious impact on motivation. Choosing money over people generally doesn’t end well in the long run.

The Darwinian survival-of-the-fittest ideal of laissez faire capitalism is not part of the Indian cultural ethos, which has always believed in greater social good. Even economically, hire-and-fire policies might make sense in Western countries that have generous unemployment benefits, and where even entry-level jobs can provide a comfortable standard of living.

Given that India is far more densely-populated and not as prosperous an economy, there is more competition for jobs, and unemployment hits harder. We are passing through a difficult time currently, but let us hope it brings a sense of sanity and long-term focus to everyone, strengthening the economy in the long run.