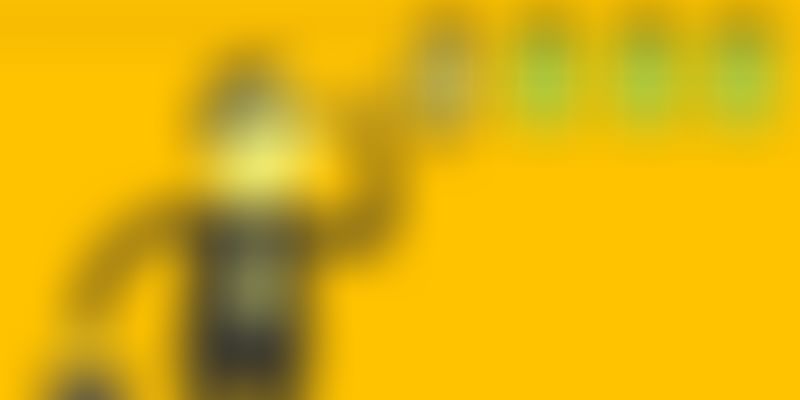 IndoStar Capital, a corporate and SME-focussed non-banking finance player, will soon enter the retail lending space by launching a home finance subsidiary as part of its asset diversification strategy.

Four months ago, we applied for a home finance licence with the National Housing Board. We expect to get the permission in a month or so. If we get it by September, we hope to launch a home finance subsidiary by the later part of this fiscal year.

He said the proposed home finance arm will focus on small ticket lending to self-employed people, which is a very large untapped market. Currently, the company is focussed on corporate lending, with the segment accounting for over 70 percent of the close to Rs 4,500-crore loan book.

The rest comes from real estate developers and SME lending, he said, adding that he hopes to increase the SME book, which was started around 18 months back, to Rs 1,500 crore this year, from around Rs 400 crore last year. Explaining the rationale behind the retail foray, Bhandari said in order to de-risk and widen the asset book, they need to get into the retail space. It is actually in the retail segment where innovations are happening now, he added. IndoStar, promoted by global investors like Everstone Capital, which owns about 50 percent in the firm, and Goldman Sachs among others, is only into fully-secured lending. It is present in Mumbai, Delhi, Pune and Bengaluru and the entry into the housing finance will help it expand faster, he said.

Since its launch five years ago, IndoStar has been recording a CAGR of 49 percent in asset growth, Bhandari said, adding that he hopes to take the asset base to Rs 5,500-6,000 crore this year.