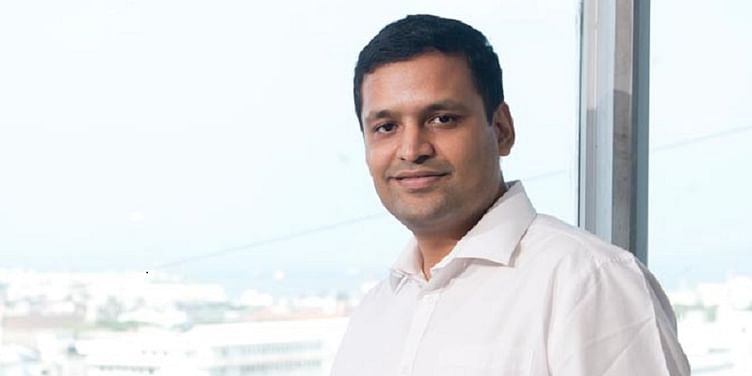 Our investment outlook remains optimistic. We are seeing companies keen on taking a layer of venture debt along with equity, largely because there is a fair level of apprehension in diluting equity. Startups want to shore up as much liquidity as possible and push out the next fund-raise as late as possible.

He adds that the financial year of 2016-17 has started off strongly for them with their pipeline of investment already reaching $20 million in term sheets.

Further, the firm is looking to disburse loans of about $60-70 million in the country by the end of the current fiscal. Last quarter, the venture debt firm had struck transactions worth Rs 87 crore investing in logistics provider Shadowfax and test preparation platform Byju.

The average loan amount lent by InnoVen to a startup ranges anywhere between $2 and 5 million on the higher side. In 2015, the firm loaned Rs 275 crore to 27 startups.

In the case of any of their portfolio companies getting acquired or going for an IPO, the venture debt firm will receive an additional compensation that kicks in as a net settlement for the firm.

According to YourStory Research, the investment inflow into the country has been dull, compared to the previous year’s Q1 and Q2.

Further, YourStory Research claims that venture capital-backed companies in India raised $2.1 billion for the first half of 2016, through 559 deals, where angels, VCs and private equity (PE) investors deployed risk capital across stages.