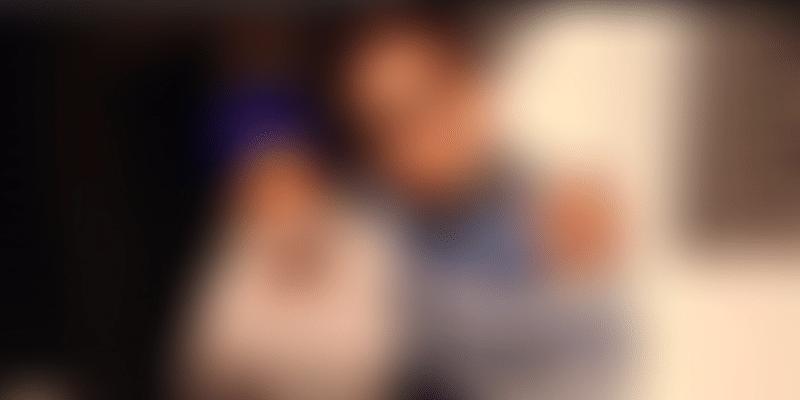 At a time when the world is bleeding, and people seem more divided than ever, there are a few who are dedicating their lives to bringing them together. Kuldeep Singh Saini, a mechatronics engineer turned app developer’s story is a prime example. His app, Ramadan 2016, helps keep a track of the direction of prayer, iftar (meal after sunset), sehri (pre-dawn meal), prayer timings, and has been downloaded more than 500,000 times!

From mechanical engineering to app development

Born and brought up in Ahmedabad, Gujarat, Kuldeep studied Mechatronics Engineering at Ganpat University. After completing his graduation, he was keen to study design at the National Institute Of Design (NID), but despite reaching the last round of admissions twice, he could not get through. He then tried his luck with various core mechanical companies, but they too were not very keen on recruiting him as he was a newcomer. Around the same time, Kuldeep was drawn to app development. He had never coded before and was more interested in the design aspect of apps. He learnt how to code from his brother, who runs an app development company called App Aspect in Ahmedabad. He started by developing basic utility apps for Android and iOS.

Kuldeep, 27, was always intrigued by how the workers at his father’s garage diligently observed the various religious customs during the Holy Month of Ramadan, and had always wanted to make it easier for them to do the same. Armed with basic coding knowledge and a fair experience in app development, he started working on a Ramadan App in 2015. He started by researching religious practices by talking to the workers in his father’s garage. It took him two months to finish work on the UI and UX, while the actual coding took him another two months. The app was launched on the Google Playstore on May 10 , 2015, and got 53,000 downloads on the first day of the fast.

What the app does

While Kuldeep was inspired by the workers in his father’s garage to build the app, he updated it with features that could help young Muslims around the world. The app also shows five Muslim prayer times, helps the user with the pronunciations of duas and gives the English meaning of all the duas.

Other apps helping Muslims keep a track of their religious activities during the Holy Month include Muslim Pro, an app that not only tells the user prayer timings, but also locates the nearest mosque. If there is no mosque nearby, it shows the user the direction in which they should offer prayers. Some apps also feature essays by Islamic scholars on various social, political, economic, and personal issues. Some of them also have animated stories of prominent Islamic figures.

“Users from all over the world write to me about how this app has simplified their lives and that inspires me to think of more updates to add year after year” says Kuldeep. However, the initial response was not very encouraging.

“I remember how a guy had commented saying the app was unreliable and inaccurate as it had been developed by a non-Muslim. There were several comments of the sort. My father’s friends also ridiculed me for developing an app for the people of a religion I didn’t belong to. But I was undeterred,” he says.

His efforts have paid off as the app now boasts 96,000 active users and the positive reviews just won’t stop pouring in!

“I recently received a message from a user who used the app to name his niece,” he exclaims.

While the revenue aspect is taken care of by native advertising, there is also an ad-free PRO version of the app, which costs Rs 99.

Kuldeep is currently working on a QR Code scanner, a heart-rate monitor, and a few other basic utility apps. Along with building his own app development company, Kuldeep also dreams of a more inclusive world, but can technology help unite this strife-ridden world?

“Technology can only create awareness. It is up to the user; you can use it for what you want to. While people like me are trying to bridge gaps, a terrorist somewhere is using technology to claim responsibility for an attack that has killed thousands.” he laments.