Will the real Brian Griffin please stand up! 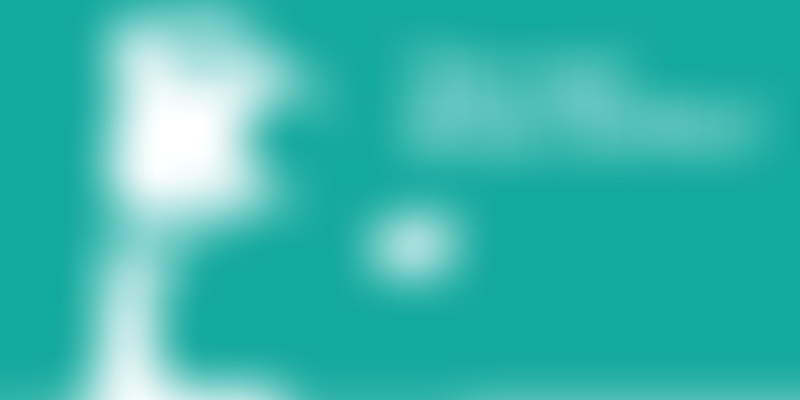 There is this disconnect I feel when I meet people these days.

As a part of my preparation to meet them, I go through their professional credentials that read like this: marketing strategist, business forecaster, research analyst, sales scientist, financial guru, brand badshah, etc.

Then I go on to see their social media descriptions that read like this: Twitter addict, in my spare time double up as healer, beer aficionado, coffee specialist, wine taster, stargazer, harsh critic of soya milk, and so on. By the time I'm meeting them, I'm excited.

I'm thrilled at the prospect of meeting this superbly accomplished person, who is intelligent and has made some really brave choices to be an animal lover, street photographer, or sand sculptor. But no sooner than 10 minutes into the conversation, I'm let down.

People are so different from their social media descriptions. Some know nothing about coffee's history, while many do not know the difference between scotch and whiskey. They don't know that Venus is not a star, and I'm not sure if soya milk critics have a future. This leads me to thinking: is there a whole set of people who are living two lives, one that is known only to their family and close friends and the other to the world outside at large?

I wonder how people come up with these descriptions of themselves. It’s almost as if they are stepping out of themselves, standing in a corner, and then looking at this image that they begin to shape with their fantasies, dreams, aspirations, and failures. There must be one set that checks out all the descriptions that they like and they end up making a cocktail of the one that best suits their palate.

Now, what really first comes to your mind when you meet someone new? Is it the pretentious connoisseur of chocolate, or the real person? I see a real attempt to be a fake person. It’s as if the real person is waiting in a corner and even if he does want to stand up, he is admonished by this façade.

“Validation: the journey from sincerity to pretence”

According to a study conducted by Stanford University — ‘Mirror Mirror on the wall who’s the fairest of them all’ — Americans today spend over $200 billion a year on their physical appearance despite poor economic conditions. If we talk only about self-perceived attractiveness, the findings document how seemingly mundane and innocuous social cues can also influence the acceptability of social inequality and the willingness to legitimise existing social systems. But this has a negative impact on social interactions.

The need for validation has become paramount in every interaction and this makes me uncomfortable. Recently, BuzzFeed released an article on what a man’s bio on Tinder must categorically not have for women to swipe right. To be putting up a pretentious profile on an app where you would be meeting new people seems like a conceited affair. Imagine swiping right for a person who claims to be a fan of ’80s rock music, loves Quentin Tarantino films, and is a wine collector. However, when you actually meet, you realise that the only song from the ’80s the person knows is ‘We Will Rock You’, has only seen part one of the Kill Bill series, and drinks wine with ice. From job interviews to work meetings and proposals for arranged marriages, this conflict can be experienced often because expectations don’t match the reality.

We are on the dangerous verge of being part of a society which is social media savvy but unreal, having self-inflated impressions of themselves and most importantly, afflicted with social anxiety as they have to constantly ensure that the mask doesn't slip.

As I wrote my own self-description on social media, I was tempted to be Catwoman by night, a collector of vinyl, and a social activist and finger painter, but better sense prevailed.

I was jolted out of my cyber delusion thanks to one of Eminem’s songs on the radio …Will the real Brian Griffin please stand up!