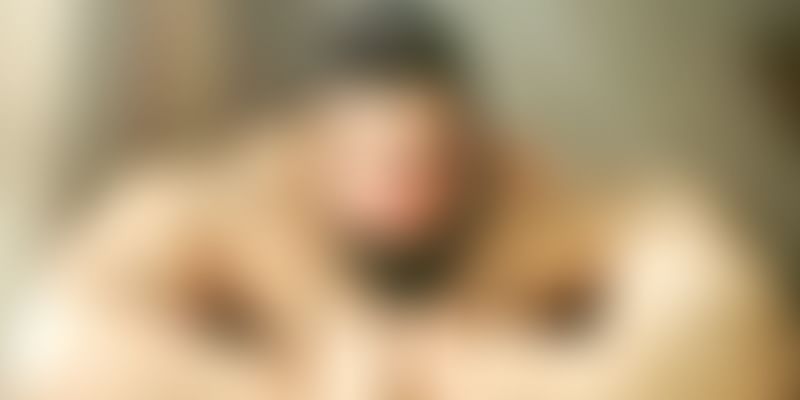 Sajad Gharibi, known as the Iranian Hulk is a 24-year-old weightlifter who weighs more than 330 pounds. He can lift up to 386 pounds. He now wants to fight the ISIS. According to a BBC report, the strongman has signed up to join the Iranian forces to fight with the Assad regime in Syria against the ISIS. He plans to defend the Shia Shrines in Syria against the Islamic State militants, reports India Times.

Daily Mail reports that, Sajad is said to weigh almost 24 and a half stone and almost all of it is muscle. The giant man has a following of over 59,000 followers on Instagram where he posts about what he does best – weightlifting.

His Instagram account doesn’t feature the type of food and workout posts most weightlifters share. It displays photos of himself and unpretentious pictures of him going about his day to day life. His large frame and bulging muscles have earned him the name of Hercules as well. He takes part in the powerlifting category of competitions. He has also participated in bodybuilding competitions, representing his country.

Since getting a following on his social media accounts, the Persian Hercules has quickly become an internet sensation as people express their amazement at his impressive build. He writes in Persian but uses English hashtags such as #strongman #strongbody #big #mucsles and #powerful.

In his free time, Sajad likes to take pictures with objects that look smaller when held next to him. In one of his photos, he sidles up to a can of Fanta orange. In another photo he has posed with a can of Red Bull in a shop and in another he has wrapped his arm around a normal sized friend.