How to scale an already growing business 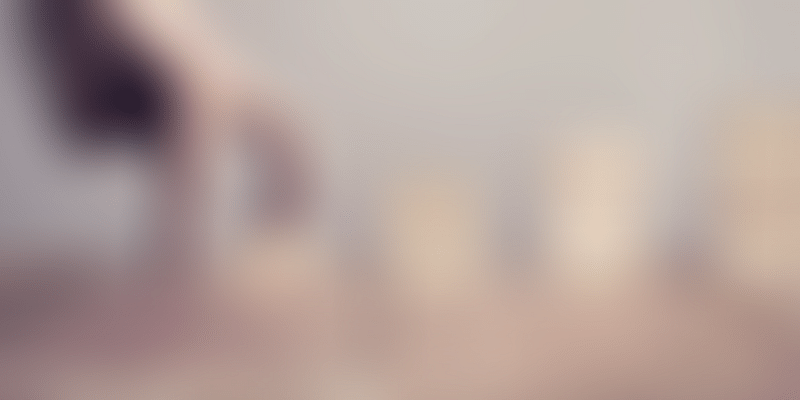 Too often, businesses are confused between the concepts of ‘growth’ and ‘scale’. Although the two have several over-lapping tendencies, there are clear-cut differentiations between the two. According to Edison Partners, ‘growth’ refers to a simultaneous rate of increase in both the company’s resources as well as revenue, while ‘scaling’ means adding revenue at a rapid rate while adding resources at an incremental rate.

‘Growth’ refers to a simultaneous rate of increase in both the company’s resources as well as revenue, while ‘scaling’ means adding revenue at a rapid rate while adding resources at an incremental rate.

Coming to the concept of a company ‘scaling its growth’, it means creating business models and designing your organisation in a way that easily scales in order to generate consistent revenue growth and avoid stall-points without adding a ton of extra cost and resources along the way.

Entrepreneurs should adopt a scalable business model to generate huge profits without facing the blunt end of the budgetary constraints that are found in plenty in traditional growth models. According to Inc. Magazine, “scalable growth is all about pairing exponential revenue growth with incrementally increasing costs.”

So the question is how do you know how to ‘scale’ the growth of your business? If you grow too fast, you may not possess the amenities and resources required to keep up with it. However, if you grow too slow, you could be facing a dead-end. For companies who are in the process of ‘growing’, it is mandatory to understand the importance of scaling the growth of your company in a way that it doesn’t hurt you in the long run.

To avoid that scenario and to ensure an effective growth for your company, here are some measures you should implement to efficiently scale your growing business.

Keeping with the trend of a ‘bigger picture’

Although demand plays a key-role of referral when it comes to scaling your business, it is important that a company has a proficient growth-strategy in the by-play before it even reigns in its expansion numbers. An efficient scaling mantra would mean anticipating rising demand, rather than simply reacting to the existing one because that is when it can tackle the problem of providing for a broader reach-base. For instance, if a company sticks to playing it safe by supplying only as per current demand, it will not be able to provide to the extra two or three new clients it may accrue along the way. Keeping to the same theme, it is important to change your approach to pricing and revenue-systems when your company is experiencing growth. Many companies at this time endorse the concept of ‘value pricing’, where the company charges its clients based on the value they are offering.

As your company grows, so does your presence in the market. As a startup founder or an entrepreneur, it is your foremost responsibility to make sure that everyone’s talking about your company, including the media and other business tycoons among others. Today’s markets run on a ‘P2P’ (people-to-people) and it extends to every individual in your team accounting for the same- networking through their teeth among all the big fishes in the market.

Lifting renewal rates for your company can help trademark your revenue base and top-line growth. According to an article by Sirius Decisions, some of the best companies consistently achieve 95 percent renewal rates. The same article states that adopting a ‘land and expand’ sales approach by the company can also positively influence renewal rates. As its stage becomes wider, there are more chances that its existing customers will stick, and thus, renew with you. However, it is important to note that the reverse is also true and that most companies can never quite overcome weak renewal rates.

Combining the efforts of product management with product delivery will consequently improve three aspects – the inflow of revenue, customer experience and a scalable end-product. For companies that are currently in the intermediate stages of ‘growth’, it is advisable for the product managers to understand how the product is being deployed, integrated and optimised so that they can avoid several wasted hours of customisation work and produce greater and quicker outcomes for the company.

In this day and age of unpredictable market cycles, it is always advisable to set base on multiple forums and avoid complete reliance on any one. This could mean selling to multiple verticals, selling to more than one market segment and selling through more than one channel. According to Edison Partners, it is prudent to keep at least three forums in hand at all times while deploying sales and marketing deployments as it is too costly to dedicate sales territories and marketing resources on a per-industry basis, considering its competition construed from industries that have similarly aligned business models. The companies in question should also look to expand the number of its target buyers for greater leverage in the competitive markets.

Although different companies accrue varying scaling models as per their convenience, these five are the most important factors to feature in when it comes to efficient scaling of an already-growing company and could be a steady basis of reference for most. Do you agree?