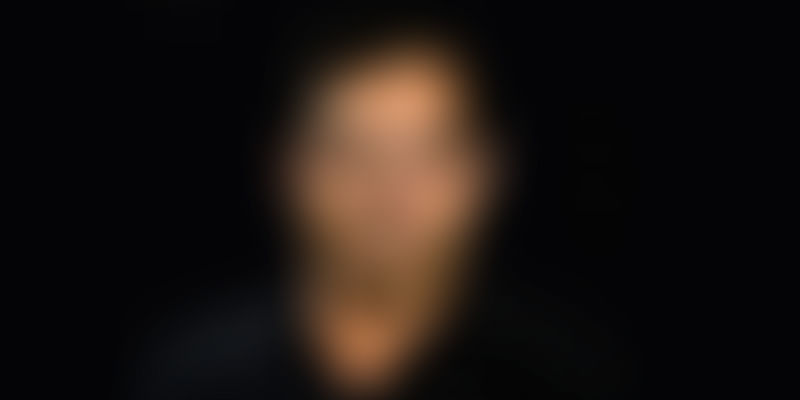 Gurgaon-based Internet of Things (IoT) startup Trak N Tell raised an undisclosed amount of Series-A funding from a group of investors, including WhatsApp co-founder Brian Acton. This is Acton's maiden investment in India.

The company had earlier raised a seed funding of Rs 3-4 crore. Though the exact amount of this round was not disclosed, it is expected to be close to $3.5 million (Rs 23.3 crore).

A player in the ‘connected-cars’ market, Trak N Tell relies on IoT and machine-to-machine (M2M) communications, and creates products that ensure passenger safety.

Founded in 2007, the company currently provides a Global Positioning System (GPS) product that enables car owners and fleet owners to track their vehicles and even immobilise them in case of a theft, by simply tapping a button on their smartphone. It also allows for predictive engine failure, preventive maintenance notification, fuel monitoring system and more. It has an R&D team of electronic engineers, embedded software engineers, cloud engineers and mobile app developers.

According to the company, the raised funds will be used for product development and business expansion. By end of this year, the company will expand its presence to Bengaluru and then to Mumbai. The telematics solution company also plans to hire professionals in multiple verticals, including R&D, operations and marketing.

Pranshu Gupta, CEO, Trak N Tell, said, “We will be launching a superior safety solution for individual car and bike owners as compared to the present devices available in the market. Our aim is to offer an Indian version of connected cars that are available in Europe and North America. While the quality is in parity with international standards, our prices will be set in accordance to the Indian market.”

A study conducted by research firm Visiongain in 2015 stated that the connected car market amounted to $29.8 billion. The top players from the segment include Airbiquity Inc, Apple Inc, AT&T Inc, BMW AG, and Broadcom Corporation. The others names include Google, General Motors, Ford Motors, amongst others.