Unicorns and cockroaches - time to move beyond labels! 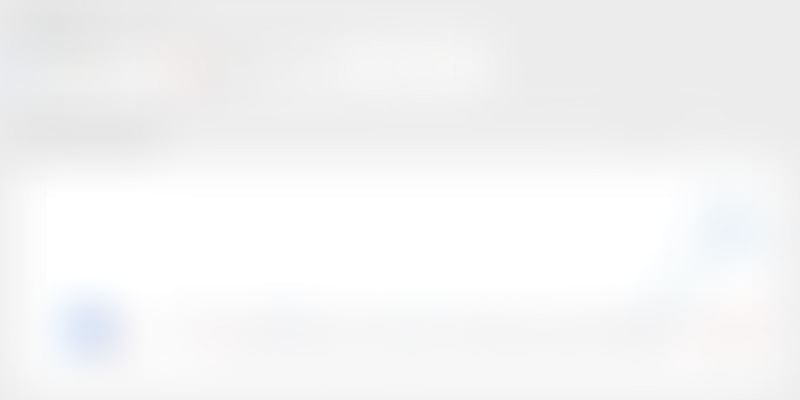 There is no denying that in the last two years, interest in buzzwords like unicorns and cockroaches has shot up. The credit goes to the startup community. We all love our buzzwords — they sound good, make for a great short-cut to convey something and above all, add that extra bit of glamour. But if we look closely at these words and all the associated hoopla around them, we’d see that something is clearly rotten in the startup world. How? Let’s explore!

Last year in January, Fortune named 2015 as the age of unicorns, and they had listed 80 startups with at least a $1 billion valuation. Now, if we look at their unicorn tracker, we’ll see 174 startups, and according to VentureBeat, that number is 229. That’s more than a 100 percent jump in the number of these supposedly “mythical creatures”. So what? Even if they are mushrooming, what’s the problem?

Let’s take a look at the US tech IPO scenario:

This chart is depressing — Zero VC-backed tech IPOs in the first quarter (Twilio was the only VC-backed startup with a more than $1 billion valuation to go for an IPO, in the second quarter). By the way, did you notice the similarity with the first quarter of 2009? Anyway, the scarcity in the IPO market is largely attributed to late-stage private investments. Founders of the companies eligible for IPOs are raising hundreds of millions of dollars in late-stage financing at a valuation way above the last one instead of going public. It goes without saying that these valuations are basically on paper, mostly because the funding market said so, without any backing of justifiable metrics. IPO-ready or not, quasi-valuations can have a devastating effect on anyone associated with this type of company.

It has always been easy to raise capital, and the investment market has preferred growth over profit. Competitors also have access to capital. So, startups want to raise the maximum amount of money as fast as possible and capture the biggest market share. This has turned the foundation of building businesses into a game of raising capital.

When startups become unicorns, they’re always hungry. You need massive amounts of capital to keep them running. And the domino effect starts— when the burn rate is massive, the subsequent need to raise more capital becomes inevitable.

Meanwhile, the mutual fund companies, which had bought shares in the tech startups and fueled their growth, started writing down their stakes. Corrections made by big players like Fidelity, T. Rowe Price, BlackRock and Wellington have hit valuations of companies like Dropbox, Zenefits, Hootsuite, Uber and more. We have all seen the markdown in Flipkart’s valuation by Morgan Stanley.

This came as a shocker to the founders and investors. Owing to market volatility and the uncertain economic scenario, the investors who always said “just grow”, now asked companies to focus on “profitable growth”.

Here are three possible solutions to get out of this mess:

Many have written about cockroach startups and I believe the most notable post is the one written by Caterina Fake (Co-founder, Flickr)— “The Age of the Cockroach”. In April 2016, Business Insider published an article that said “investors are looking for cockroach startups”. Let me summarize the characteristics of these startups as stated in numerous articles:

Well I’ve got one question—aren’t these the basic traits of any startup? That’s what you would cover in the “dummies guide to starting up”! Lack of clear distinction makes me think that these words are made up only for page views.

Startups are not cockroaches, unicorns, lizards or swans — they are made by a group of people who are able to see what others are not able to see yet and doing what they can to challenge the status quo. Building a successful startup is about grit, years of sacrifice, anticipating market volatility, managing the risk and, of course, a bit of luck.

It doesn’t matter whether you are bootstrapped or VC-backed, let’s not fall prey to these cheap labels and destroy the spirit of entrepreneurship. If you have managed to raise millions to build your company, then congrats. Bootstrap, if you believe in writing your own story and not being answerable to anyone. But the most important thing is to stick to the business fundamentals — deliver value to your shareholders as per the promise, provide impeccable service to the customers at a reasonable price and turn them into your brand advocates. Be a good startup!