Valuation and Profitability: What does a startup really need? 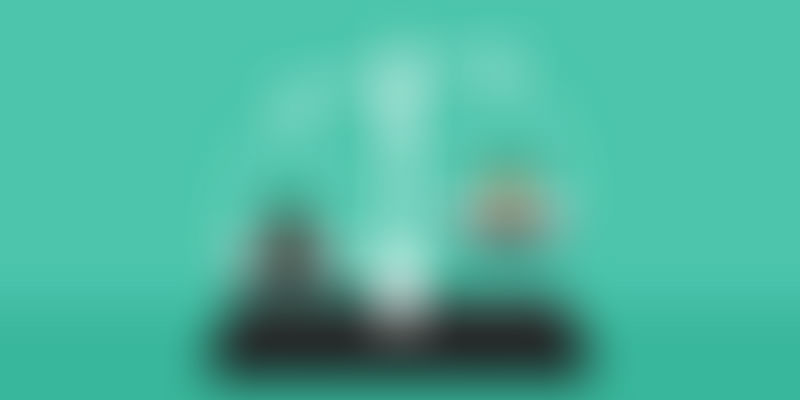 Since June 2014, close to a couple of thousand startups have begun operations. In the face of economic realities, a staggering 40 percent have already shut shop. Areas including e-commerce, technology, health, robotics, and food technology have been experimented with. While there may be multiple reasons for the failure of seemingly genius business ideas, it’s imperative for entrepreneurs to build a successful bridge between creating a profitable model and, on the sidelines, maintaining a steady valuation.

Valuation. The new buzzword in India’s startup ecosystem, it has led some fresh and possibly big ideas to NOT think beyond garnering a big valuation number. But is a company really worth what it’s valued at? Can a company with multiple operations, and unnumbered movable and immovable assets, be booked down at a high digit?

Well, even if it can, does valuation dictate the success of the said business? The fact that the same company can be valued at differently by two different evaluators, should make us question this whole commotion around valuation right now! Businesses are prioritising building multiple-digit valuations and revenue, over creating a viable product that will sustain longer and earn profit.

The way I see it, there is no different prism through which to view a business model than that of creating value. Once you have built something that is going to solve people’s problems and make their lives easier, ancillary aspects like building valuation, revenue, and profit can be looked after. While raising and spending money for your business is highly important, the ability to make profits from the business should not suffer. Perennial and short-sighted cashbacks and discounts are a sure way to rope in customers. But what is it that holds them back to stay longer?

Valuation levels seem to be skyrocketing. The evolution of unicorns and decacorns (startups valued at over $10 billion) is now a reality. As important as valuations are for brand projections and stature, a company valued at a million dollars is no proof that the future will be smooth sailing. According to a report, the much talked about valuation of Zomato was marked down from a $1 billion to $500 million. In the already turbulent space of online food ordering, this news came as an eye opener for the troubled set of entrepreneurs running blindly behind valuation numbers. And this is Zomato we’re talking about, the market’s darling despite a number of similar startups.

In an attempt to gauge the term fairly, here’s the downside of attaching more importance to valuations than is due:

It impresses me to know that I belong to a country of budding entrepreneurs and that the ecosystem is just right for startups to take off. However, a deep research before you start up, coupled with certain precautions might go a long way. Here’s my two cents on it:

Indian entrepreneurs have lately taken to replicating already successful business models in the West. We have an Ola for an Uber and a Flipkart for an Amazon. We have hyperlocal grocery delivery systems mushrooming. But in India, where you could track grocery shops or hawkers at every nook and corner, do we really need them? Of course, for countries like the US, it works best since markets are distant. We have a dearth of products that are completely new, innovative, and thought long and hard of.

Focus on creating value. Valuation will be the byproduct of it:

Getting operationally profitable requires a significant amount of effort and thought process, especially in the companies that have no stickiness. Ask yourself questions such as, ‘Do I provide certain value to my customers? Will my product linger with them? Am I providing my customers something that the other companies are not? Am I actually paying my customers to use my product?

Answering these, you will find yourself working on two aspects of business building. First, assemble a product by accumulating significant data over time, so customers keep visiting it. Despite the presence a herd of competitors in the market, I keep visiting Zomato because it is proving to be more than just a shopping cart for me.

Second, steer clear of buying customers with heavy discounts and cashbacks, time and again. To elucidate, a leading cab aggregator made a Rs 750 crore loss on a Rs 350 crore revenue, which means for every rupee made, they spent more than double. This way, it might take ages for them to become profitable.

In my 18 years of my experience, during which I have met a bunch of very talented people, I have come to believe, and strongly so, that there are no greater assets to your company than your employees. If you have invested in the best, you’re going to harvest the best talent.

Valuation numbers should liquidate to how well you treat your employees, or how you’re investing in avenues you are confident will return fairly on your investments. What it shouldn’t evolve into is engaging in short-term and short-sighted practices that are doing more harm to your business than good. A viable business cannot be compromised upon – not over anything.