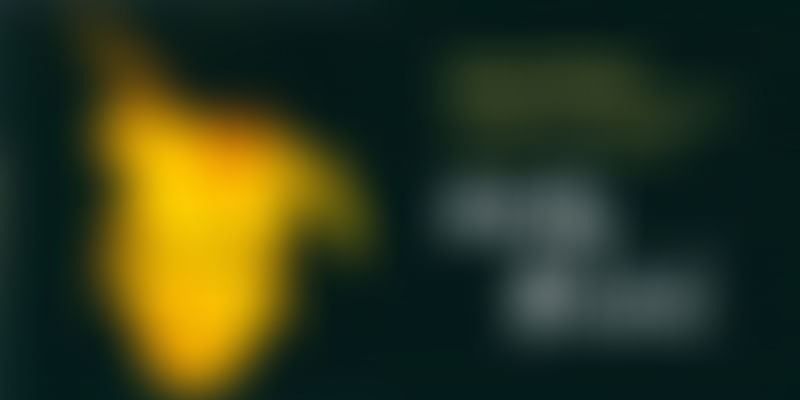 “Making money is art, and working is art, and good business is the best art.” – Andy Warhol

If you’re an ‘80s or ‘90s kid, you’ve probably had your own favourite Andy Warhol print as your desktop background at some point. Mine was his rendition of Audrey Hepburn in Breakfast at Tiffany’s, and of course I had a terror of a time choosing from within his screen-printed images of Marilyn Monroe.

Andy Warhol created a revolution in the world of art, heralding in a new form of renaissance, if you will. Born to immigrant Slovakian parents, Warhol grew up in the neighbourhood of Oakland in Pittsburgh, Pennsylvania. His father was a constructor and his mother, an embroiderer. Warhol was diagnosed with Chorea and was prescribed bed-rest for a long period of time. It was then that he was introduced to the world of art when his mother started giving him drawing lessons. From the very beginning, Warhol fell in love with drawing and later with film, even setting up a dark-room in his basement to develop pictures.

Andy Warhol created a revolution in the world of art, heralding in a new form of renaissance, if you will.

Fostering the first dig into his inbred talent, Warhol went on to try his hand at commercial art and, later, painting, writing and even video art. He created a new form of art, called ‘pop-art’, which soon became synonymous with his name and continues to flourish today. These were mostly paintings that focused on mass-produced commercial goods, his break coming with the iconic paintings of Campbell’s soup cans and the Coca-Cola bottles.

A few years later, he retired from this genre to make experimental films, ones that are making it to the limelight today thanks to the increasing fascination for all things retro. Around this period, he opened up his own art-studio called ‘The Factory’, which soon became a New York City premier cultural hotspot – attracting the crème de la crème of the rich and famous. After he was shot by Valerie Solanas in 1968, his career suffered a setback for a bit while he recovered from the attack. But not one to be deterred, he jumped right back onto the bandwagon, and this time decided to pen down his experiences and publish some biographical books, some of which became bestsellers. He even created his own TV series and forayed into sculpture and photography as well.

Although he passed away at the considerably young age of 58 after living a glamorised version of the ‘American Dream’, Andy Warhol left behind a legacy that is a bible for young, experimental artists till this very day.

On his 88th Birthday, we offer him a tribute by speaking about the importance of his most revered art form – design, and why it is an important aspect for businesses everywhere.

Giving it a face

Your design will give your company its identity. When a company is created, it is treated as an independent entity that will represent an idea in the form of collective thought and energy. Hence, it is important to give it a face – the first step to giving it an identity in the public sphere. Once people know what your brand looks like, they will soon come to realise what it represents and pretty soon, the two become synonymous.

When it comes to business, design can be divided into three sub-categories: user experience, marketing and branding. It is imperative to offer a good visual experience to your clients because surface impressions matter. If you have a poorly designed website, logo and product, then chances are that the potential client or even investor will ride you off in the first instance. You need to come up with something catchy, something that will hold their attention perennially and make them come back for more.

Although content is arguably the most important part of your business legacy, it would be nowhere without design. When you are pitching an idea or listing out information, it will always sell more when accompanied by visual aids. It has been scientifically proven that an idea is easier to intercept and recognise when you have a visual representation of it, so it stays in our minds longer. The same rule applies for when you’re shaking hands with the power-bearers in your meeting room.

If you have a well-designed website or a simply made product for instance, it will naturally attract more viewers for an easy effort on the eyes. If you have a website which, for instance, appears too cluttered and harbours a dark background with the same toned font, the viewer will not have a positive user experience because it will be too much work for them to even see what’s written on the site and hence, chances are they won’t come back to it again. In the same way, if a product is overcomplicated in its design- the user will not wish to put in money for it because they don’t wish to put in that much effort for a required ‘easy usage’.

So it would be advisable not to wave off the concept of a good design when it comes to your business, pushing it down the priority list, because that is your major selling point right there. Do you agree?