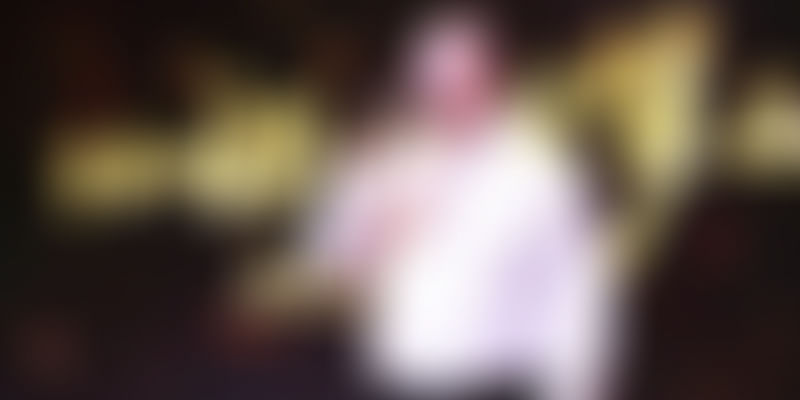 APUS Group, which was in news last year for launching a $45-million investment fund for early-stage startups in India, recently revealed its revenue for the first time. The company, which is on its path to be China’s fastest growing unicorn, reached $15 million in revenue in June 2016. APUS is a leading Android app developer with over 920 million users worldwide. Starting its monetisation strategy in January 2016 the company aims to surpass $70 million in its first year of revenue.

APUS has a strong user base in India, Southeast Asia, South America, Africa, and Russia, which accounts for over 95 percent of its user base outside of China. According to the 2015 APUS Global User Report, APUS witnessed a 250 percent increase in users between January and December 2015. By the end of 2017, APUS aims to have 1.5 billion users on its apps across the world.

Firstly, we understand the trend and grab the opportunity. APUS was founded in June 2014, when I forseen it would be a smartphone usage surge in developing countries.

Secondly, we focus on acquiring new smartphone users rather than educating old smartphone users, as the latters usually take longer time to get familar with our user system.

Thirdly, our products fully meet the requirements of uers who often find their Android smartphone complicated to use, or running slowly after a period of use. APUS user system is more simpler and easier, moreover, it brings particularly to new smartphone users a memorable user experience, which I nickname it as 'sweatness'.

Li believes that these three factors bring APUS massive users, which translates to huge traffic. This, in turn, triggered the launch of monetisation strategy. Li shared that APUS User System is a suite of products, which includes search, messenger centre, booster, browser, and APUS Know. The all-in-one service that it provides to users means it has high stickiness, which is important for it acting as a gateway (or portal) of traffic. Li added,

At present, the company is valued at $1.5 billion and has received $116 million in two rounds of investments. The names of investors include Chengwei Capital, SIG, Qiming Venture Partners, Redpoint Ventures, and Northern Light Venture Capital.

In the first stage in its revenue strategy, APUS partnered globally with Facebook, Amazon, Yahoo, Twitter and Google to drive engagement and monetisation on its platform. Working with Huawei and Meizu in China, Apus has partnered with unicorns including InMobi, Ola and Flipkart In India, and Yandex in Russia.

Owing to its huge user base, APUS was one of 15 developers to get access to utilise Facebook’s new Account Kit and Advertising Network, ahead of Facebook F8. Further, this has generated 400 percent increase in logins via Facebook.