Are we heading towards a global extinction of bananas in 5 years? 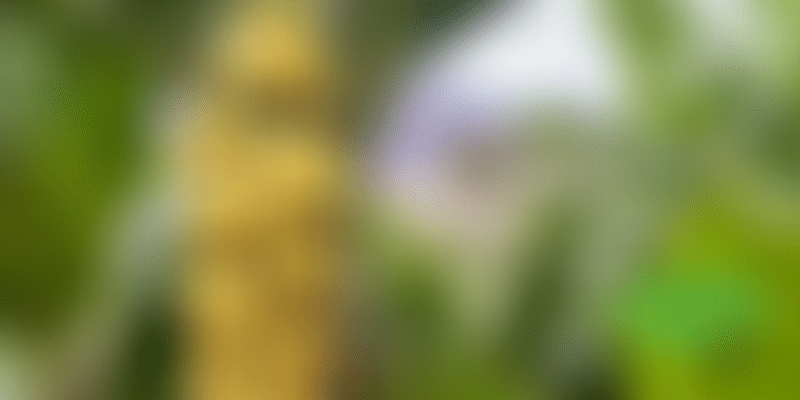 One of the world’s top five staple foods, bananas may become extinct in just five to 10 years due to fast-advancing fungal diseases, scientists have warned. Researchers at the University of California, Davis discovered how three fungal diseases have evolved into a lethal threat to the world’s bananas.

We have demonstrated that two of the three most serious banana fungal diseases have become more virulent by increasing their ability to manipulate the banana’s metabolic pathways and make use of its nutrients. This parallel change in metabolism of the pathogen and the host plant has been overlooked until now and may represent a ‘molecular fingerprint’ of the adaption process, he said.

About 100 million tonnes of bananas are grown annually in nearly 120 countries. However, the global banana industry could very soon be wiped out. That would prove devastating to millions of small-scale farmers who depend on the fruit for food, fibre, and income. Already, Sigatoka — a three-fungus disease complex — reduces banana yields by 40 per cent. The Sigatoka complex’s three fungal diseases — yellow Sigatoka (Pseudocercospora musae), eumusae leaf spot (Pseudocercospora eumusae), and black Sigatoka (Pseudocercospora figiensis) — emerged as destructive pathogens in just the last century.

Eumusae leaf spot and black Sigatoka are now the most devastating, with black Sigatoka posing the greatest constraint to banana production worldwide. All commercial “dessert” bananas are of the Cavendish variety and are grown from shoot cuttings. The Cavendish banana plants all originated from one plant and so as clones, they all have the same genotype, and that is a recipe for disaster

Researchers sequenced the genomes of eumusae leaf spot and black Sigatoka, comparing their findings with the previously sequenced yellow Sigatoka genome sequence. They discovered that this complex of diseases has become lethal to banana plants not just by shutting down the plant’s immune system but also by adapting the metabolism of the fungi to match that of the host plants.

Also read : The future is either sustainable or not

As a result, the attacking fungi can produce enzymes that break down the plant’s cell walls. This allows the fungi to feed on the plant’s sugars and other carbohydrates. The research was published in the journal PLOS Genetics.