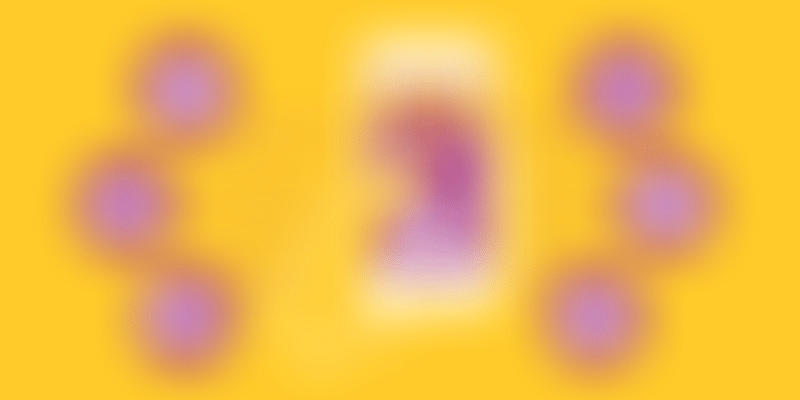 With a view to bringing transparency in government procurement, the Central government launched an online marketplace for the buying of goods and services for central ministries and departments, which is estimated at Rs 10,000 crore a year. Commerce and Industry Minister Nirmala Sitharaman told reporters at New Delhi,

At present, 26 goods, including computers, stationery and services, are on the platform and the government plans to bring in as many as it can by April 2017, the minister said.

The government procures about 160 goods and services from various vendors. As per estimates, the Directorate General of Supplies and Disposals (DGS&D) buys goods worth Rs 10,000 crore per year for various departments and ministries. Now, any ministry or department can buy directly goods of up to Rs 50,000 from the portal. For any amount beyond this, purchases have to be made through price comparison, bidding or reverse auction.

Also read : Flipkart and Snapdeal give way, the government is planning the largest e-marketplace for official procurements

The Finance Ministry has directed all paying authorities to make payments on procurement within a maximum of 10 days. The portal would help in fetching best prices besides benefiting buyer and seller, Sitharaman said.

Cabinet Secretary P K Sinha said that the Government e-Marketplace (GeM) is "gem of an idea". "This is just the beginning. We still have a long way to go. It will lead to efficiency and transparency in the procurement."

A significant feature is integrating payment portals like SBI and PFMS with GeM which makes the entire process online, Roy said, adding that in order to enable government buyers on GeM, general financial rules have been amended.

Also read : How marketplace-based startups are evolving in India and the first month winners Bizongo and TrueBil

The Directorate General of Supplies and Disposals (DGS&D) has developed the portal with the help of Department of Electronics and IT.