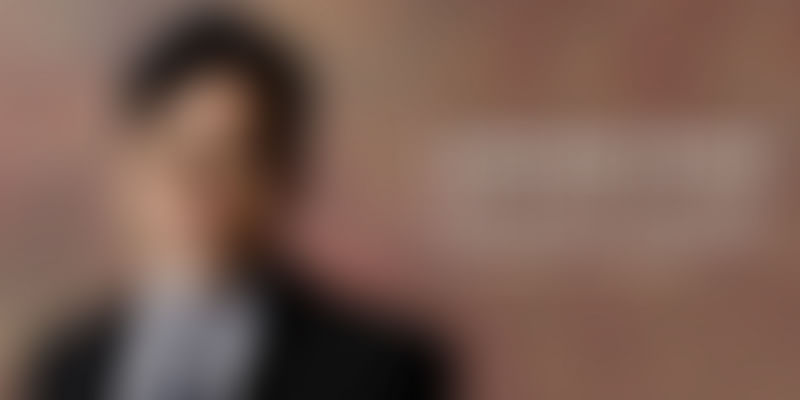 China is one of the most exciting markets in the world for new technologies, and mobile data is no exception to the rule. According to an article by CKGSB Knowledge, “China has 1.3 billion customers, who are seeing their disposable incomes rapidly increase, and high rates of penetration for mobile internet.” By the end of 2014, the country had 649 million internet users out of which more than 557 million use mobile phones to go online.

Keeping to this theme, three internet giants emerged to dominate the Chinese Market – Alibaba for e-commerce, Baidu for search and Tencent for social media. Tencent owns two of the biggest Chinese messaging apps – WeChat and QQ, both of which have a plethora of mobile data that catching the attention of big brands.

In an AdWeek interview with Steven Chang, the Vice President of Tencent Corporate, Chang opened up about the company, its data spigot and the Chinese market. His ideas should especially be noted down by all marketers, as since he heads the company’s digital advertising and marketing operations, they can be used as an example to be implemented in their own business strategies.

Expansion is the key

The company owes much of its profits to ‘WeChat’, which went from having 700 million users in April to 760 million by June. Out of these, a hundred million of its active users are from outside China. The company calls this expansion ‘organic’. The company profits from QQ as well, as with its 860 million users, Tencent’s user-base numbers at a rough 1.6 billion, with about 75 to 80 percent of the audience falling under the ‘mobile’ category.

Tencent’s ‘QQ.com’ is the leading news portal in China, while ‘Tencent Video’ is the second most used platform for viewing clips in the country. As a result, as Chang demonstrates, they have strategised and built up their software and brand name to the extent that it reaches the top levels of popularity.

Interaction-based interface and data for Marketers

WeChat gives Tencent extensive data on people’s personal connections and allows the company to chart who the ‘influencers’ are in each social group. That can help advertisers maximise their market spending by targeting those individuals. Tencent’s WeChat contains a ‘Shake’ feature on its app that allows a smartphone user to shake his or her device to connect with another user nearby. Interactive features like these attract customers to the service, and this is what the marketers need to strategise their plans around. According to Chang, many well-known brands use this app and its features to promote their own marketing campaigns. These include names like Burberry, Mercedes-Benz, Michael Kors and Montblanc.

Although online advertising is only a decade old in China, the practice of using mobile-banners is working quite well with the users. In fact, according to Chang, the company is reigning importance on mobile-banners prolifically, since according to reports, it works better in China than it does in the rest of the world.

Much like Mobile-banners, QR coding is on the rise in China while it usage goes down in the rest of the world. For the layman, a QR code is the trademark for a matrix barcode – a machine-readable optical label that contains information about the device to which it is attached. First designed for the automotive industry in Japan, the QR code has since been used by brands and industries across the world – the most famous being in Blackberry Messengers and WhatsApp Messaging.

Last year, Tencent made its debut in the realm of native advertising, which was compiled in WeChat’s Moments Section. Chang explains how Tencent has started to utilise big data to work with clients on their CRM needs. The company has also been using a combination their own data as well as the data provided by the clients. This combined data is mostly anonymous and primarily taken from Chinese customers.

Chang says that Tencent is reigning in big on the global markets, partnering with a fair share of big agencies that are part of the 4As. According to him, the company is trying to improve and effectuate its marketing and advertising hacks as well by taking out inputs from these companies and their business relationships.

Tencent is currently utilising a lookalike-based data-marketing model, much like the one used by companies like Facebook and Google, to help in the process of client marketing. The company aims to “embrace and educate” its global customers in terms of exciting opportunities and more, keeping them coming back for more.

According to ADG’s Sullivan, Tencent could have the most valuable big data resources of all three companies because of its massive WeChat social networking app, the resources that Alibaba and Baidu lack.