Here is why your employee should never be just like you 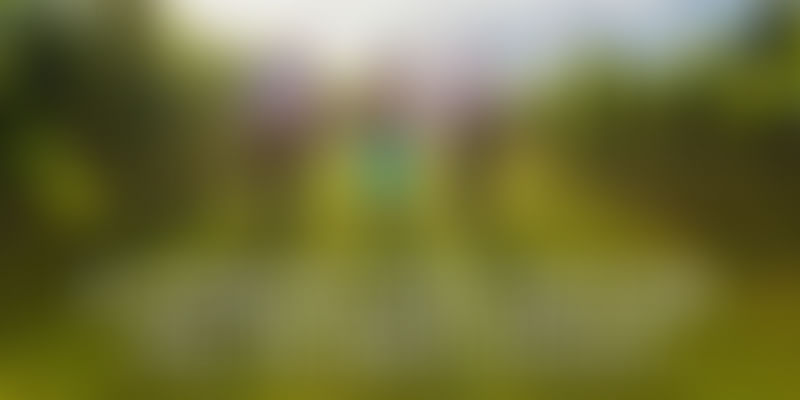 While starting a new project, you might find the idea of hiring someone similar to you very tempting. This idea of ‘mirror-image hiring’ might be tempting for a number of reasons. You maybe biased towards your inner circle and might want them to be a part of your project. Or, you might want to minimise the chances of conflict and want to stick to people you know well. Or, you may just not wish to invest time in finding new people.

Irrespective of whichever reason you relate to the most, here’s the verdict: It is NOT a good idea to hire those exactly like you. While there is a lot of discussion about things to consider while hiring for a starup, here’s why you should not hire ‘clones’.

‎Writing for smallbizdaily, Rieva Lesonsky, CEO, President and Founder of GrowBiz Media says, “Hiring your clone can mean hiring someone who has the same (or similar) skills as you. It's easy to see how this happens. For most of us, our circle of contacts is heavily weighted towards people in our industry. If you own a marketing and advertising agency, chances are that most of your contacts are in that field. You're less likely to know lots of accountants or computer programmers. So when you put the word out that you're hiring, you're likely to get a lot of feelers and leads from people in your industry—maybe even people you've worked with before.”

A study conducted at Harvard Business School also suggests that in order to bring about a proper melting pot of ideas and innovations, one must aim for a culturally diverse team. However, in such a case, proper care needs to be taken that the team is able to communicate effectively and also bonds well, despite the cultural differences.

Most often, we tend to look for ‘likeable characteristics’ in a person during the interview. We do not judge them as prospective employees but as a prospective friend or partner. That is a very wrong approach. Keep your personal and professional goals separate. You don’t need a sycophant—someone who agrees with everything you say, laughs at your jokes and accompanies you for lunches. Instead, you need someone who will disagree with you, who can think out-of-the-box and bring a fresh perspective to the project.

A study conducted by Stanford Graduate School Of Business observed, “When the newcomers were socially similar to the team, old team members reported the highest level of subjective satisfaction with the group's productivity. However, when objective standards were measured, they performed the worst on a group problem-solving task. When newcomers were different, the reverse was true. Old members thought the team performed badly, but in fact it accomplished its task much better than the homogeneous group.”

So, do not lose out on better scope of growth for the organisation in this mad race of hiring ‘clones’. Make wise decisions and find the best-suited candidate for the job. You could also hire decoders who will help you zero in on the right partner for your entrepreneurial venture.