The curious case of GDP and GST 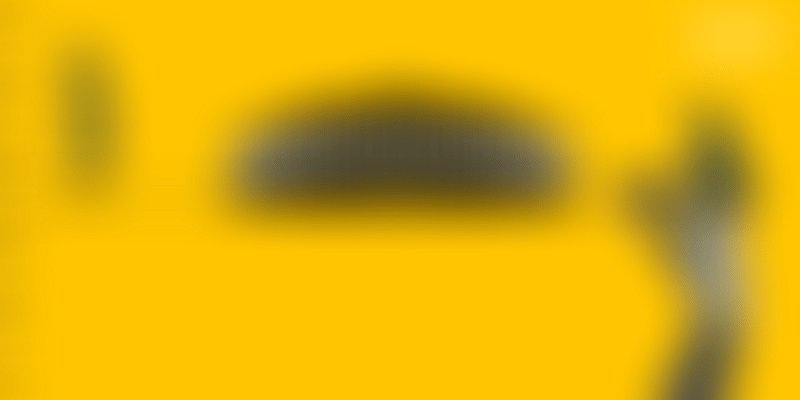 A Parliamentary panel which went into the long-pending Goods and Services Tax (GST) Bill, the biggest indirect reform that seeks to create a uniform tax structure for the entire country that was passed this week, had indicated that the delay would cost the country the growth in its GDP.

Also called the Constitution (122nd Amendment) bill, 2014, the GST Bill was passed in the Rajya Sabha unanimously with only the AIADMK walking out. The government is aiming to implement the Bill in the next financial year starting April 1, 2017.

The bill, which simplifies tax structure into Central, State and Inter-state taxes, hopes to bring down the current complex rates from around 35 percent to around 18-19 percent.

The panel, while recommending the passage of the bill, had remarked that the Bill would help one to two percent of growth in India’s GDP.

“GST will create one large Indian market – realising the vision of one India. It will expand the country’s GDP by one to two percent,” says businessman and MP Rajeev Chandrasekhar, elected member of the Rajya Sabha from Karnataka, who was also on the Select Parliamentary Panel on GST.

He further added that the delay in passing the GST has cost the nation $20 billion.

It has been a long road for GST. I also had the opportunity to serve as a member of the Parliament’s Select Committee on GST and be a part of wide ranging public consultation process with various stakeholders. So it was frustrating to watch that work being tossed around the last three (Parliament) sessions, even by conservative estimates an excess of $20 billion has been the loss considering its potential one to two percent boost to the GDP.

The GST was first mooted by the Congress when the UPA was in power and the Bill was introduced in the Lok Sabha in 2010. Its been one of the longest pending bills. After the NDA came to power in May 2014, the Congress and its allies have been playing hardball as it wanted several amendments to be agreed to. The NDA government simply did not have the numbers in the Rajya Sabha for the Bill to be passed till a historic consensus was reached with all political parties a week before the current session of Parliament began.

Now, the Bill has to go back to the Lok Sabha to discuss and clear the amended Bill. Once that is done, the Bill will go to all the State Assemblies for clearance and has to be cleared by at least 15 of the 29 States in the Union before it can be sent to the President for approval. Once it gets the Presidential nod, the Bill will become an Act. After this, the government will table the legislation to implement the Central, State and Inter-state GST.

No clarity on tax rates

Finance Minister Arun Jaitley has promised that the rates will fall, but did not commit on how much. The roadmap for the rollout of GST is expected to be announced soon, but one can expect the opposition parties to rake up controversy on two points – the taxation rate and providing more fiscal autonomy to States.

For the economy to grow, reforms become important and GST is India’s most significant Indirect Taxation reform. Indirect taxes impact every Indian (whether) rich or poor and every business - big or small. Indirect taxes form the backbone of our economic model given the low direct taxes coverage.”

According to the Income Tax department’s data published for the first time in 16 years, in 2013 only 1.25 crore individuals filed their income tax returns, making them just one percent of the country’s population. To bridge this abysmally low gap, both the Central and State governments rely heavily on indirect taxes which include customs duties, excise duties, commercial taxes, service taxes, VAT, octroi, road taxes, registration and life-time tax slabs for both private and public vehicles and cesses as a percentage of a tax such as Swachch Bharat and others. The tax rates are also not uniform and depend on the local economies and lobbies in respective states that often lead to dual taxation.

GST will break down barriers

With the implementation of GST, a trader in Kerala will be able to sell goods in Meghalaya without attracting taxation in all intermediary states that the goods are transported through as well as conform to that state’s local tax structure, thus inflating the production cost of the item several times at the point of sale.

The GDP is bound to increase as this transparency becomes a big catalyst for small businesses as it creates an open market for them. For example, saffron from Kashmir or sweaters from Ludhiana can now be sold anywhere in the country at a reasonable cost without traditional barriers and compliance of inter-state trading of goods.

According to the Parliamentary panel, the business community has been intimidated with paying 14-16 different taxes for every item and at different slabs. Now, it will be reduced to two - a Central GST and State GST.

GST will create one large Indian market. There is ample evidence that large common markets and freeing up trade creates economic growth, more jobs, wider choice of products and services for the consumer, lower prices, less corruption and red tape.

Many Parliament members also echoed similar views when they said the GST Bill in its current form may be imperfect, but “a less than perfect GST is better than not having a GST at all.”