Despite having incubation centres, why are students and young professionals wary of entrepreneurship? 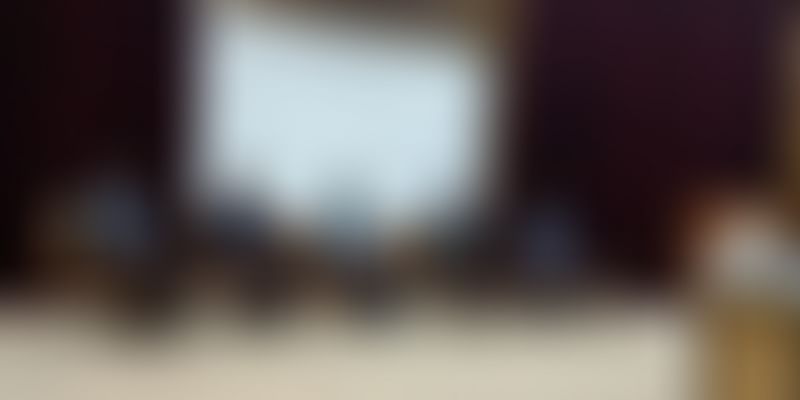 ThWe are possibly in the best times for entrepreneurship and starting up in India.e government’s policies are making it easier than ever to start up, the number of mentors in the space is high, and funding is available for the right idea. And yet, Charan Singh, the RBI Chair professor at IIMB, says that most students today prefer taking on a corporate life and job rather than trying their hand at entrepreneurship and working on innovative ideas.

Bengaluru may be lauded as the startup capital of the country, and is even known as ‘India’s Silicon Valley’, but it still has a long way to go. The number of entrepreneurs that come out of the valley is staggering and Bengaluru isn’t even a far second. The main reason for this is the stigma associated with failing.

Explaining this problem, Jacob adds that it is necessary to separate failure from the entrepreneur. In the Valley, a failure is worn as a badge of learning; in India, it is a taboo. He says that sometimes ideas or the executions of those ideas do not work. This makes most people risk-averse and stops them from looking deeper into different sectors.

When I was in the Valley, I spoke to one of the angel investors and asked him what the criteria for funding a startup were. He told me, ‘It is passion we look at. If you are a first-time entrepreneur, we invest, but small amounts. If you have one failed startup, we know you are a good bet because you can learn from your mistakes, and if you have two failed startups, you are the best candidate’.

The need for security

To start up, you need to be able to take some risks; in India, we are yet to become a culture that takes and appreciates risk. “We need to be able to give up that need for a monthly pay cheque and work on an idea that might or might not work,” says Ashish.

So even when there are startups, they are focused on businesses that are similar and do not look at newer ideas. Everyone seems to want returns immediately, and that isn’t possible in every sector. The ideas and execution of those ideas need time and effort.

With the combination of lack of security and fear of failure, it is rare to see any innovative ideas and startups. “Aerospace and defence are big areas and yet you hardly see any startups in the area,” says Jacob. Most people are focused strongly on valuation, funding, and the amount of money they can make, and that’s not what entrepreneurship is about.

While there are different policies and ways to help entrepreneurs and startups, it is also important to nurture a startup culture. A culture, however, is built over time, because mindsets still need to evolve and change. While today it is no longer a challenge to start up, it is important that policymakers make it easier when entrepreneurs fail, and that they reward new and different ideas.