All you need to know about Govt's e-marketplace 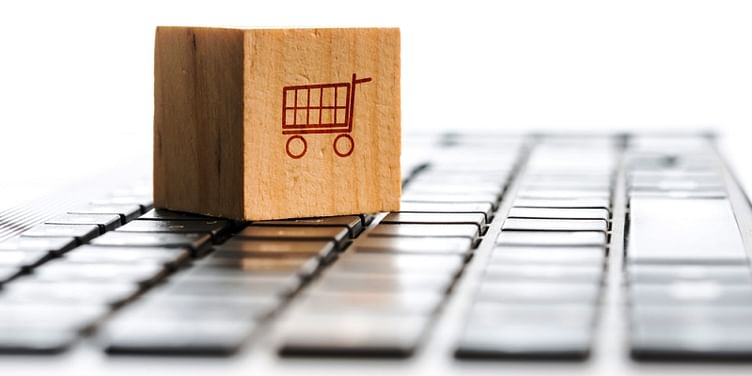 The government today launched a training programme for procurement officers of Central government departments who will be using its newly launched e-marketplace, GeM. The programme was organised by Directorate General of Supplies and Disposals (DGS&D), National Institute of Financial Management (NIFM) and National e-Governance Division (NeGD).

At the beginning of this month, Government of India had launched an e-marketplace that aims to help all the government officials in purchasing goods and services that are of common use like air conditioning and heating equipment, writing instruments, water, projectors, desk and computer supplies and services like security, human resources, house-keeping, among others.

At the moment, any ministry or department can buy goods of upto Rs 50,000 directly off the portal. For anything that costs beyond that, purchases have to be made through price comparison, bidding or reverse auction.

The official portal, which is mostly referred to as GeM, was developed by DGS&D, in a span of five months, as a collaborative effort, and intends to bring in more transparency.

At present, the site allows sign-in through an official login or a guest registration with an Aadhaar card identification. Additionally, it also has separate registrations for product and service sellers respectively.

Emphasising on the importance of the programme, Radha Chauhan CEO of NeGD (MeitY), said that the feedback that the officers share will be used for further enhancement of the site. He added that more training sessions are planned for both government buyers as well as sellers in the coming days.

The government procures about 160 goods and services from various vendors, and as per estimates, DGS&D buys goods worth Rs 10,000 crore per year for various departments and ministries. But only a minimal listing of the products and services has been done till now though the government plans to bring in as many stationeries and services as it can by April 2017.

Notably, the Finance Ministry has also mandated that all paying authorities complete the payment processes on procurement within a maximum of 10 days. This comes as a huge relief for sellers, who are subjected to an endless wait while dealing with government processes.

Finance Secretary Ashok Lavasa during the launch of the training programme, stated that although it has been made mandatory on GeM to make payment to the vendors within 10 days of receipt of goods/services, efforts should be made to further reduce this time span. Furthermore, Chauhan has also ensured that the system is secure and robust.

Lavasa stressed on the importance of ensuring the site remains free from manipulation and any unethical practices.

On the payment front, the site currently shows that it has been integrated with SBI and Public Financial Management System (PFMS).

Implications of the marketplace

With the ongoing e-commerce wars and with the entry of this new government-owned portal, it's an exciting time for the spectators and the overall e-commerce ecosystem especially after the major consolidation like Jabong acquisition, AskMe shutdown and others.

As the Indian startup ecosystem draws its growth graph, such government portals will further streamline the processes and at the same time increase the risks for the other e-commerce players as well.