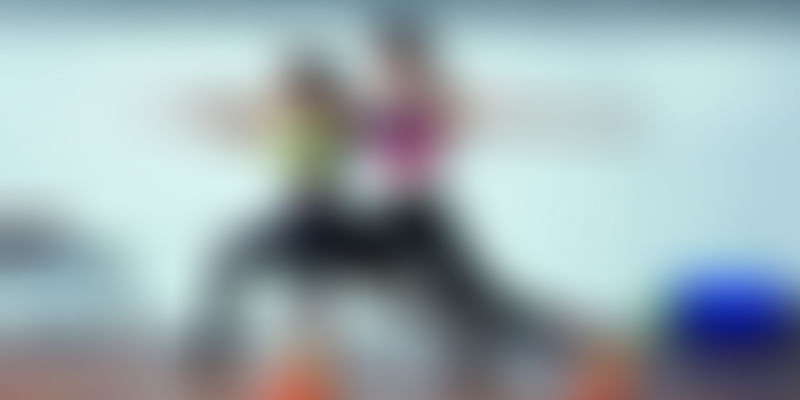 As Lisa Leslie rightly put it, “I’m strong, I’m tough, I still wear my eyeliner.” This is what women in sport are about. Women are strong, tough, powerful yet graceful, elegant, and beautiful. Women all over the world are redefining the way they are treated, and the way the world looks at them. Breaking stereotypes and setting new records, women are achieving things that once seemed impossible. Not only has sport helped many women find their calling and fulfill their dreams, but has paved the way towards gender equality and the empowerment of women in general.

In India, women are traditionally not encouraged to participate in sport. Although the trend is changing with the increase in the number of Indian sportswomen, the change in attitude towards women is slow. As Saina Nehwal mentioned in an interview to Times of India in 2015, women are excelling in life but there is still a long way to go in the sports sphere as they still do not receive enough encouragement. The trend needs to change all over the country and girls should be motivated to engage in various sports from a young age.

Nike’s recent video showcasing women athletes is powerful and empowering. It encourages women, especially in India, to break out and be unstoppable. Featuring athletes the country should ideally know about, the video is a clear reminder of the fact that there are a lot of unstoppable women out there, who are going all out and achieving their goals regardless of the pressure they may be under and the challenges they might face. The message the women in the video wanted to send out was that your fate lies in your own hand, and that you can achieve anything you want; don’t let anything stop you or knock you down.

The video is just the start of a movement in the country and is the first step towards reaching many people and changing their mindsets. It is a reminder to all women that they can achieve whatever they want, and can do whatever they would like to. I am certain that there are going to be more such movements and powerful messages being sent out in the near future which will help and promote women in our country further.

Just remember, believe in yourself when no one does and always give yourself your 100 percent. That is what will make you a champion.