What every mother should know about breastfeeding 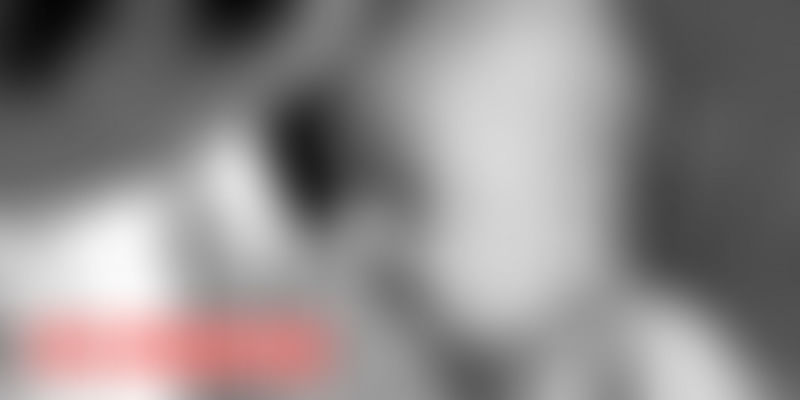 “Breast feeding reminds us of the universal truth of abundance. The more we give, the more we are filled up.” -Sarah Buckley

Tanisha, an expecting mother, was worried that she would be unable to produce sufficient milk for her newborn as she had small breasts. However, her gynaecologist calmed her down and asked her not to worry as smaller breasts are perfectly capable of producing full and healthy supply of breast milk to the baby. There are several such myths associated with breastfeeding and new and expecting mothers easily fall prey to some of the most common misconceptions around breastfeeding. According to UNICEF, feeding babies with breast milk within an hour of birth provides them with the required nutrients to generate antibodies and fight against germs. It has been globally advised by leading organisations in healthcare for mothers to exclusively breastfeed the infant for six months. This is deemed as the ideal food for the healthy growth of babies.

Breast milk provides all the essential nutrients required for an infant’s growth and is beneficial for building a strong immune system. In fact, it is considered as the baby’s first vaccine and the best protection against early onset of diseases. The vitamins and minerals present in breast milk cannot be compared with any formula milk or supplement. Breast milk contains fat that is vital for the baby’s brain development. Nursing a baby for six months also prevents the occurrence of diabetes, leukemia and obesity. The nutritional benefits from breast milk leads to stronger bone development in the child. A researcher from Brigham and Women’s Hospital in the US discovered that infants who received breast milk predominantly during their neonatal period had larger deep nuclear gray matter volume. It processes and transmits neural signals to other parts of the brain, at term equivalent age.

By the age of seven, such children performed better in mathematics, working memory, and motor function tests along with showing high IQ. A study by UNICEF revealed that if more newborns are breastfed exclusively in the first six months of their lives, then it could save over 800,000 lives each year.

Fights cancer and other deadly diseases

According to a study conducted by a renowned physiologist Sir Richard Doll, a woman cuts down the risk of developing breast cancer by four percent for every year of breastfeeding. A woman should learn that breastfeeding not only helps a child fight against diseases but also lowers her chances of developing any malignant tumours, cuts down the risk of ovarian cancer, breast cancer, uterine cancer, and other bone-related ailments. From promoting postpartum weight loss, to lower estrogen production and improving bone health, breastfeeding is one of the key solutions for mothers to fight against deadly diseases.

Apart from benefitting a mother’s body, breastfeeding nurtures a mother’s mind as well. Women undergo postpartum depression, mood swings and anxiety. Breastfeeding mothers are prone to show less postpartum anxiety and depression and the activity strengthens the emotional bonding between the child and the mother.

While the health benefits of breastfeeding are many, women find it difficult to nurse their child exclusively for six months. They face several challenges such as inadequate maternity leave, lack of support from family and office members and no proper lactation rooms. All these pressures affect the mother and she shifts to bottle-feeding. A study conducted by UNICEF stated that in the last two decades, child mortality has decreased considerably, but close to 7 million children under five years of age still die each year, mainly from preventable causes. Of those, newborn deaths make nearly half of all child deaths under five years. Only immediate breastfeeding – putting the baby to the mother’s breast within an hour after birth – can significantly reduce neonatal mortality.

Breast milk is the best nutritional food for infants, and it costs less to breastfeed. Some women choose to formula feed children but this costs more, apart from not providing essential nutrients that equip infants to fight with infections and allergies. In terms of immediate post-delivery nutrition, there is simply no substitute for breast milk. Breastfeeding not only promotes a child’s healthy development but also lays the foundation for a country’s growth. It is the best way to give a healthy start to a newborn and the greatest gift a mother can give her baby.