[Women and Safety] Public transport — another hotspot for sexual harassment 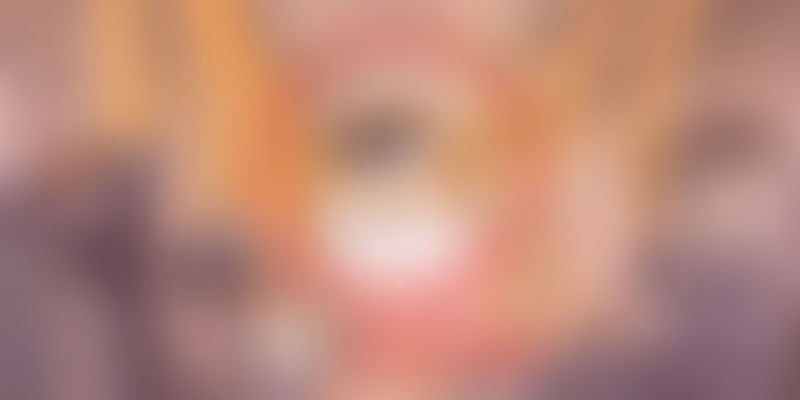 ‘Harassment’ is a term that is not rather unfamiliar to the common mind – a fact that disheartens a concerned mind on levels deeper than the superficial drop in command over English. All across the world, people face harassment – sometimes so severe that you start to wonder whether we as a race in fact “evolved” in the first place. It might raise some frowns when it is said that the receptors of harassment are largely women. Although wrongfully so, it is in fact rightly said, since harassment includes not just the despicable actions caught by the eye, but also the subtle discomforts which often get overlooked or forgotten but should not be.

According to the analysis carried out by Safecity to identify the reports pertaining to public transportation spaces, an alarming one-fifth of all the data collected are incidents that happen in a public transportation space of some kind. Although this data contained reports from multiple countries, barring a negligible percentage, the data entirely contains incidents collected from various parts of India. The team went ahead to split up the incidents on the basis of common modes of transport and some general terms related to transport using keyword separations.

Close to 40 percent of incidents had a mention related to buses or the people in it. This can be thought of as clearly indicative of the prevalence of harassment incidents in buses or bus stations, since the second in line is the metro, which covers only about 16 percent of incidents – a difference of more than 20 percent. Incidents in a car or taxi was 14 percent and close to seven percent in an auto rickshaw, closely followed by the train at five percent. In general, 15 percent of incidents are reported only during travel and not during the wait, while the others presented no such evidence to make conclusions either way. Even the airport had reported incidents, although it’s share was negligibly small.

More than 20 percent of incidents report harassment due to poor or no lighting, which might indicate that night-time travel may act as the comfort zone for harassers, a phrase so ironical that one cannot not see it. It is closely followed by a tie between incidents with commenting having occurred and those where the harassers took pictures, each amounting to around 18 percent. Touching/groping follows with about 11 percent and the next was another tie between incidents where catcalls and whistling occurred and those where ogling and staring occurred, at around nine percent. Further, an analysis was carried out to perform an association on the incident types and determined that, albeit lower thresholds, these pairs were among the first to cross them, hence indicating that these pairs have a higher chance of occurring together. Surprisingly, no incident reported the presence of sexual invites.

Analysing the reports based on both the mode of transport and the type of harassment, it was rather derivatively seen that the bus remained as the mode which reported the most number of incidents across all types of harassment, while airport remained the least. However, the nature or types of harassment occurring most frequently within each mode of transport showed noticeable variation. Incidents in the bus largely report touching/groping, while the metro and the auto rickshaw reports a large instance of commenting occurring. Trains and taxis/cars report a mix of the two types. The least occurring incident in these modes of transportation were not behind in variation either. Incidents in the bus hardly reported the lack of lighting while the metro, the train and the auto rickshaw hardly reported sexual assault and stalking. Taxis and cars occupied the tail end in reporting incidents where pictures were taken.

It is to be noted that the lack of reporting of more physical incidents like sexual assaults is never indicative that these incidents are not prevalent in public transportation spaces. On the contrary, it actually illuminates the fact that enough incidents of this nature may not be reported, due to a plethora of reasons like social stigma, apparent honour, traumatic effect and a host of other situations a human being should not have to go through. The incidence of harassment in public transport is very much a plague and steps have to be taken to bring them out further.