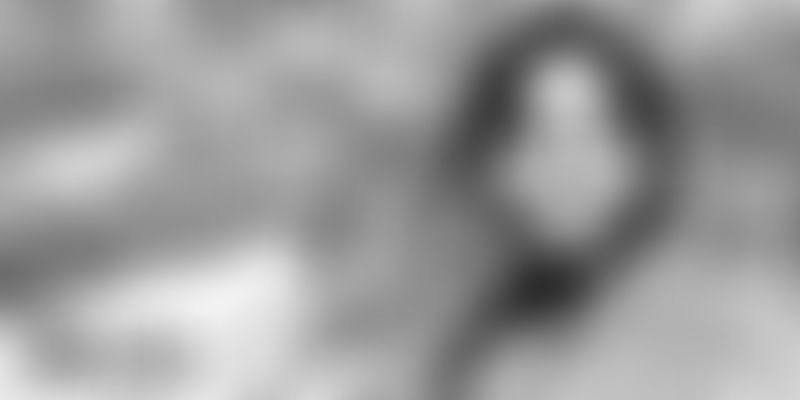 Sarojini Chattopadhyaya was the daughter of Aghoranath Chattopadhyaya, a scientist and the founder of the Nizam College in Hyderabad, and Barada Sundari Devi, a famous Bengali poetess. She met physician and future husband Govindarajulu Naidu when she was studying in King’s College, London. The sobriquet ‘Nightingale of India’ or Bharatiya Kokila was bestowed on her because of her lyrical poems, which are rich in imagery and have a simple but timeless beauty appreciated by poetry lovers and studied by school students across the country.

A gifted student, Sarojini was proficient in Bengali, Urdu, Telugu, English and Persian. At the tender age of twelve, she topped the matriculation examination at Madras University. Her father wanted her to become a mathematician or scientist but she had an innate interest in poetry. Once, when Sarojini was working on an algebra problem, she could not derive the solution. Deciding to take a break, she wrote her first poem in her maths book. Soon her literary leanings became more prominent when she wrote a 1,300-line-long poem The Lady of the Lake. When her father realised that she was more interested in poetry than maths or science, he encouraged her.

Sarojini’s poems eschewed flowery language and stuck to simple words and everyday Indian milieu of forests and mountains, weavers and snake-charmers to explore themes like joy and pathos, life and death. 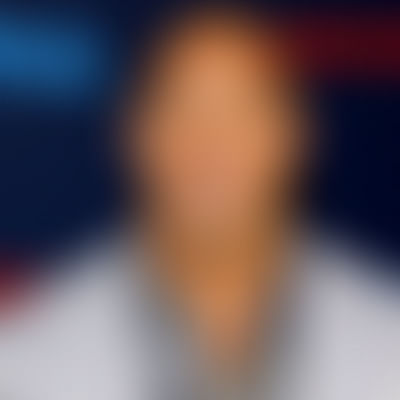 25 quotes by Dwayne ‘The Rock’ Johnson on hard work, motivation, and success