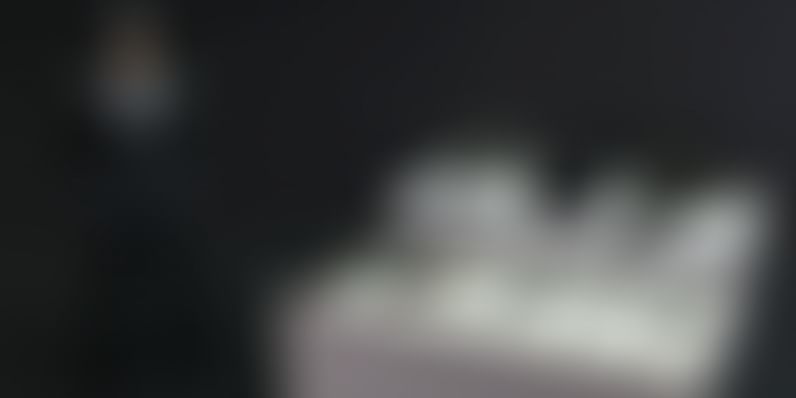 Carbon Copy, a Singaporean startup co-founded by five individuals of Indian-origin, is cashing in on one of India's latest box-office hits, Kabali, by selling figurines of the film's lead character, played by cine star Rajinikanth.

About 85 percent of the 40,000 figurines produced by Carbon Copy Collectibles have been sold since sales began in mid-June for the global market, The Straits Times reported on Wednesday.

The company, founded by five Singaporeans of Indian origins, was selected by Kabali's global publicity campaigner, Chennai-based production house V Creations, to make and sell figurines of Kabaleeswaran, a character portrayed by 65-year-old Rajinikanth. Each polyvinyl figurine, 16.5 cm tall and weighing 300g, is being sold for SGD 39.90 in Singapore. E-commerce giant Amazon has bought the Kabali figurines for the Indian market, while it is being sold in Malaysia through Madura Stores, a local retail outlet for Indian products.

The idea came from Western cinema companies, which have a culture of figurine collectibles of personalities including Ironman and Batman, according to the report.

Suraen Ramdass, 29, one of the founders of Carbon Copy Collectibles, which started in June 2015, said,

Also read : How startups are using Rajinikanth’s ‘Kabali’ to promote themselves

Carbon Copy Collectibles has made and sold figurines of two other Indian film characters in Singapore, Malaysia, the United States, Britain and the United Arab Emirates. The first was 2,000 pieces of Manik Baasha, a character from a 20-year-old movie, made in December 2015. The second was 2,000 pieces of a character from 1992 movie Thevar Magan which were released in March this year.

Both (the figurines) were sold out within one and a half months of release, added Kumaresh Bala, 25, one of the founders.

The other founders are Dhivya Subramaniam, 27, Prakash Ramdas, 29, and Ganeshan Lingam, 29. The movie remained one of the biggest blockbusters of the year and has been blowing up many records across the globe.