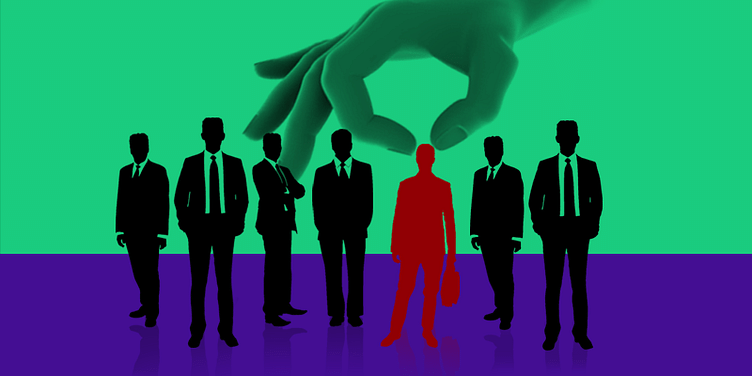 Another rather interesting week has gone by, and things seem to be getting even more aggressive in the HR world of startups.

Big players like Uber, Ola, and Amazon seem to have woken up, rampaging aggressively to hire the best talent in the industry.

While Uber hired three top-level executives, competitor Ola was restructuring by shutting down its TaxiForSure (TFS) part of the business.

Buckle up as we take a look at the high profile personnel shuffles from this week:

In order to take on competitor Ola, Uber made three major appointments to its Indian leadership, according to The Economic Times.

Making hires in the field of business development, engineering, and communications, Uber is bullishly heading towards attaining market leadership in the country.

In line with that vision, Apurva Dalal joined the cab-hailing service as Head of India Engineering last month. Formerly Urban Ladder’s Chief Technology Officer, Apurva has been entrusted with the responsibility of building a full-fledged engineering team.

In the past, he has also led the Google India Development Centre.

The company also brought in Mahesh Bhalla as its Head of Business Development. Previous to this, Mahesh was with gifting company Qwikcilver. In the past, he was also responsible for building Dell’s consumer strategy in India.

The third major appointment was that of Abhishek Mahapatra, who has left Ford Motors to join Uber as Head of Communications.

This Wednesday, news came out that cab aggregator Ola had shut down TaxiForSure, laying off close to 1,000 employees.

However, sources close to Ola claim that only 300 employees were fired. But speaking on condition of anonymity, one of the TaxiForSure (TFS) employees confirmed that only the senior management were given the option to switch to Ola.

With Flipkart trying to sweep a large share in the online shopping space through its acquisition of Jabong, Amazon seems to be upping its firepower by hiring more technology resources around the category.

Speaking to The Economic Times, Mayank Shivam, category leader at Amazon Fashion said that Amazon has a separate technology team for fashion which seems to be working on creating features to solve problems of sizing and facilitate smoother returns.

The final number of hires wasn’t confirmed by the company.

Housing.com gets a new Chief Product and Technology Officer

Just yesterday, real estate platform Housing.com announced a new Chief Product and Technology Officer — Vivek Jain. Focusing on strengthening the product and engineering aspects of the business, Vivek has over 14 years of industry experience in Amazon and Motorola Mobility.

He was also a part of Reliance Jio, where he was responsible for building the company’s digital media business and the core leadership team.

But while Amazon seems to be hiring more talent, will Flipkart be the one hiving off unnecessary functions from Jabong? Let's see in the weeks to come.