How unit economics is changing startup dynamics in India 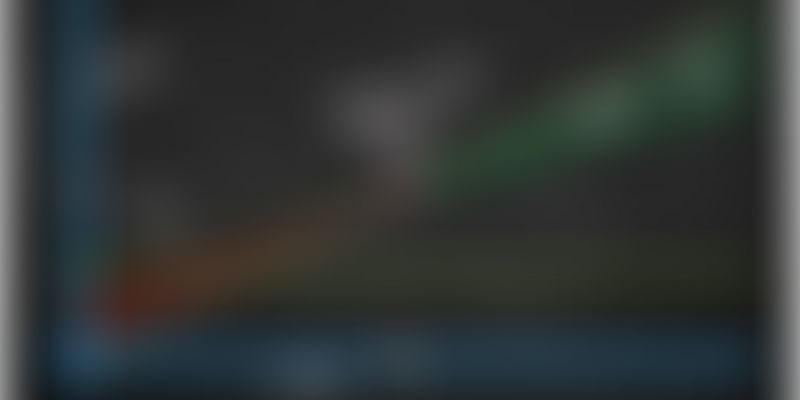 Amidst all the gloom over the misplaced astronomical valuations of startups that witnessed an unrestricted flow of money through venture capital and private equity firms, we have arrived at a scenario where things have started cooling down. According to a research report, startup funding deals in the first half of this year stood at $2.1 billion, recording a 40 percent decline from the previous year's $3.5 billion. If this trend continues, the year 2016 may bring about a change in startup dynamics.

There is no need however, to start ringing alarm bells already. The decline in valuations is not as high as is projected by investors and deal makers. They are simply cautionary signs about what could be a tough 2016 in terms of funding. The euphoria of 2015 has not yet let the taps dry for many startups. Indian ventures have raised $1.42 billion across 307 deals in Q1 2016 alone. Big investments and funding in companies like BookMyShow show that the high-potential companies are still managing to pick up pace and move on the profitable track. So what is making this possible?

There are many factors that have contributed to the development and sustainability of the Indian startup ecosystem. Easy availability of funds, government support, consolidation activities by a number of firms, space for evolving technology, and an escalating demand within the domestic market cleverly place India on the growth map of startups. However, continued funding is what a startup needs the most to drive its business operations, growth, and sustainability in this incredibly competitive ecosystem. Although the need is fulfilled by investors in the preliminary years of operations, a business is expected to generate profits to make investments in further operations. If they fail to generate revenues, investors put a halt on the cash inflows.

According to a recent joint report by KPMG and a New York-based startup research firm, investments in Indian startups have declined by 24 percent each quarter. Startups like Peppertap and AskMe, that were ranked among the top 100 Indian startups experiencing gravity-defying momentum in 2015, ended up shutting shop within the first five months of 2016. But as they say, in a startup ecosystem, ‘raising money can be a trend but getting funds does not qualify a startup company on the success parameters’. This gradual decline in investments and rise in shutdowns were driven by the business' faulty unit economics and unrealistic valuations.

So what is unit economics and why is it so crucial for startups?

Unit economics is reflected in the direct revenues and costs associated with a particular business model expressed on a per-unit basis. As profitability of a business is an important measure of success, unit economics facilitates in projecting whether a company is profitable or not, and when it can expect to reach profitability. The data also indicates the strength of the core values of a business. So if a business manages to reap in more revenue from its customer than the money it spent on acquiring that customer, we would call it positive unit economics. This figure, investors vouch, sheds a more realistic light on a company's business performance.

Sustainability, and not number of customers is the new mantra for startups

Startups may not have hyper growth at present, but if they are boasting of positive unit economic numbers, they still have the potential to earn investors' trust. As sustainable growth becomes the new mantra, investors are no longer satisfied with just the overall projection and valuation of a business. This has led to an increased awareness among several startups to sort their priorities rather than be in a rush to add customers through cash-burning strategies. Today, numerous online startups in the food, hospitality, and e-commerce space have focused their attention on examining income statements and making money at an operational level. Subscription-based micro-delivery service startup Milkbasket recently secured $500,000 in its pre-Series A funding after becoming one of the few names in the on-demand grocery space to register positive unit economics within just nine months of its operations.

There is no denying the fact that a shift in focus towards unit economics by investors will usher in tough times for startups at a nascent stage. For on-demand platforms, where discount and lower price-points are the only differentiators to drive scale, achieving positive unit economics can be very difficult. However, working unit economics out can help a business become truly viable and can help investors in spotting those which are failing to make money at the smallest data point. Those who are not passing the unit economics litmus test have a much greater probability of not making money at any given point in the future either.

Therefore, as the new generation of startups is waking up to the holy grail of unit economics, they must begin by showing focus on profitability in the overall business plan. This will not only facilitate entrepreneurs in making reasonable expectations in terms of valuations, but will also eventually bring back the impression of sanity to the country’s disrupted startup ecosystem.