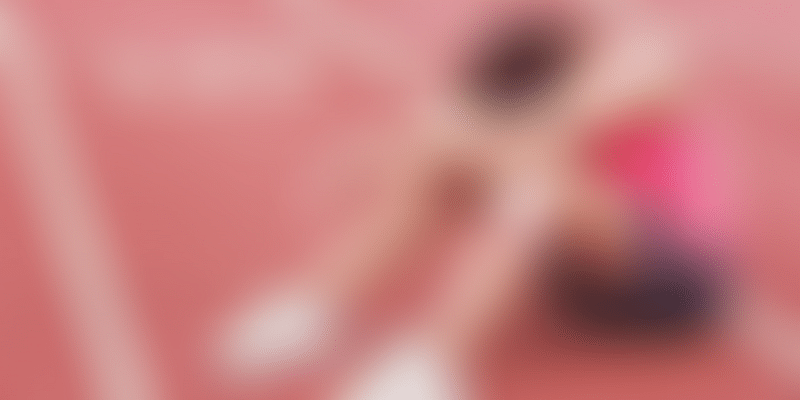 “Above all, be the heroine of your life, not the victim.” —Nora Ephron

Living in the 21st century, where we have devised the technology to monitor robots to do our bidding, there’s still one aspect where we fall grossly short when it comes to progress — gender equality. Rant as we might, the truth is that although the world may have moved three inches forward since the time of the World Wars, in some ways society has remained rooted to the spot because the very idea that a woman can equal a man is an abomination to many.

Women are made to face the barrels of buoyant sexism on a daily basis, be it at work or even at home. We are monitored and judged by the way we dress, by the way we speak, by the number of cuss words we know, or even by the number of beers we consume at a social event. Although women are now endorsing and demanding their social rights — in both their virtual and physical realities — the truth is that even till this day, women do not receive as much respect or recognition on the professional front as their smug male counterparts.

This is especially the case when it comes to the sports industry. For too long, it has been dominated and reserved for men, their justification being that ‘women aren’t really into sports that much anyway’. I remember attending a sports writing class when I was studying journalism, which incidentally on just that one day, saw a greater show of hands on the male side. What astounded me was the immediate ‘obviously’ that rang through the class, the minute the lecturer observed this out loud. When even my closest friends caught my indignant glare, they shrugged and dropped the usual ‘everyone knows girls don’t get sports’ one-liner, that consequently sparked off the greatest boys vs. girls debate to be held in that freezing corner of the campus.

Why is this such a no-brainer for men? Why does ‘sports’ invariably become synonymous with ‘male’? Why aren’t we raving about the women’s hockey team instead of star-marking Virat Kohli’s fitness regimes on our computers? Why isn’t mainstream media covering even a fourth of female-centric sports on their pages?

As an observer, it is easy to take in the surface value of this reality, rant, and forget. But for the women who have to bear this on an everyday basis, it’s not a simple case of accept, forgive, and forget. They are embroiled in the eternal fight for their spot in the industry, one that is their natural right and none of it comes close to being easy.

“I love fashion and I don’t step out dressed shabbily. But why is that a basis for accusing me of not being focused on my game? I can’t train 24x7, can I?” said Gutta, in an interview with ‘Open’. She speaks about how fans and critics alike have categorically called her ‘the hottest pin-up girl in sport’ and have ridiculed her ‘extended adolescence’ on social media. To the many objectifying statements hurled her way, Gutta just has one thing to say — “At some point, you have to stop caring about what is said about you.”

“Every day in a female athlete's life is a hurdle race of sorts, especially if she hails from a village,” says Ashwini Akkunji, deemed India's golden girl after her 400m hurdles win at the 2010 Asian Games in Guangzhou, China. “We live in hostels for years and we cannot hope to make friends or marry outside the world of sport.”

I have highlighted just a few of the many challenges that female athletes in the sports industry have to face on a daily basis, which as a third person I may not have been able to do justice to. Without being in their running shoes, we’ll never understand what it’s really like to survive and win, out there on the field. Despite all of these challenges, women are rising and making some serious history with their determination to reach the finish line. It is naïve to believe that this conditioning and situation can be changed overnight, but I do hope that this gets enough people thinking and maybe, just maybe, they’ll be the pro-changers we’ve been looking for, for a long time now.