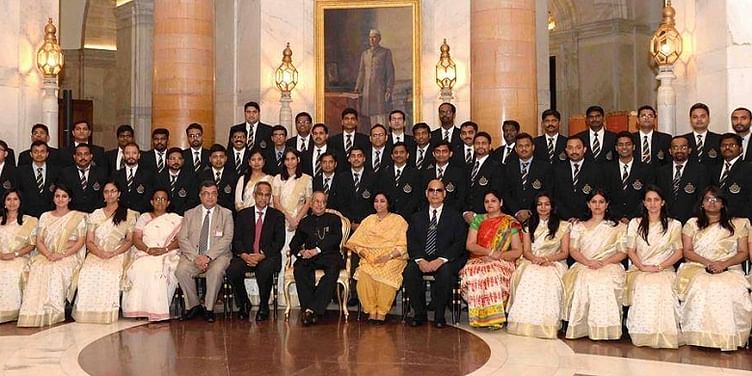 The Centre is keen to look into the composition of Goods and Services Tax (GST) council secretariat to ensure postings of Indian Revenue Service (IRS) officers in its key positions, an association representing them said in New Delhi. The development comes after a delegation of IRS officers association met Finance Minister Arun Jaitley yesterday.

The Finance Minister has assured them that composition of the GST council secretariat would be looked into, the association said in a statement. He assured them that the officers of the department as well as the Central Board of Excise and Customs (CBEC) would be key to GST, and the interest of the officers would not be compromised and no post would be reduced under any circumstance, rather the role would increase, it said.

The association had earlier opposed the composition of GST council secretariat and demanded that the IRS officers be allowed to man it rather than those from Indian Administrative Service (IAS). The Union Cabinet had on September 12, approved appointment of the Secretary (Revenue) as the ex-officio Secretary to the GST council and inclusion of the chairperson, CBEC, as a permanent invitee. Revenue Secretary is usually an IAS officer.

The Cabinet had also approved creation of one post of Additional Secretary and four posts of Commissioner in the secretariat. The council will decide on the tax rate, exempted goods and the threshold. The association had demanded that the Secretary to the council be Member (GST) in the CBEC.

The Member GST, being expert in indirect taxation, will not only provide professional inputs to the council to perform in an objective and professional manner, but also he will be able to devote undivided attention for this important responsibility, it had earlier said.

The association informed the Finance Minister that all the states Value Added Tax officers are being trained by IRS officers all over the country, laws and procedures are being framed and new service structure being drafted. All the officers are working on war footing with full dedication to make roll out of GST from April 1 a grand success in India, it said.

The implementation of GST has seen rough weather in several countries and several governments have lost on this count. The Greek economic crisis is also resultant of faulty implementation of GST by generalists. However, the association assured the Finance Minister that officers of this service are committed and determined for successful rollout of GST in the country and will set an example before the world," the association said.