Two years of Make in India initiative: How far has the lion traversed? 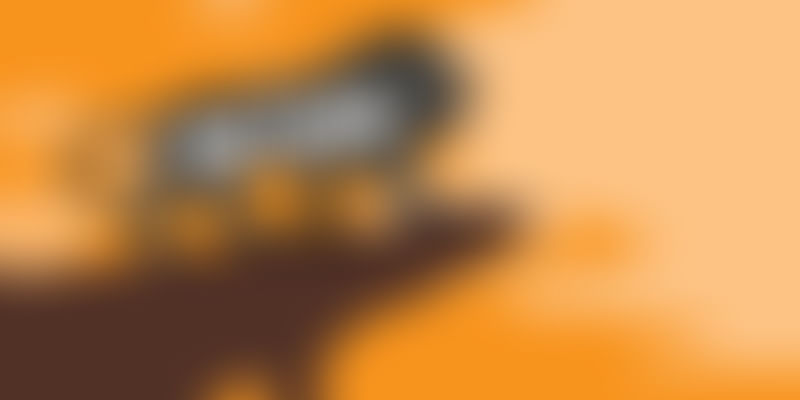 This tweet from the Make in India handle marked the completion of two years of the initiative on 25th September, launched by Prime Minister Narendra Modi in 2014. Expressing credence over the initiative, Modi said that Make in India is the step of a lion.

The Department of Industrial Policy and Promotion mentioned that 127 ease of doing business reforms have been implemented over the course of these two years.

India’s rank in the World Bank’s Ease of Doing Business rankings has gone up from 134 in 2015 to 130 in 2016. The ease of doing business in India comprises multiple initiatives, which include simplifying the registration process for new manufacturing units, single-page application forms, the elimination of Non-Performing Assets, buyer-seller contact sessions, technical incubation centres, a ‘Zero Defect’ approach and schemes to subsidise investment and raw materials through the National Small Industries Corporation (NSIC).

Post the launch of the Make in India initiative, India became the frontrunner in 2015 in terms of attracting foreign investment, having seen an inflow worth $63 billion, leaving behind the US and the People’s Republic of China. India’s top five FDI-friendly sectors comprise services, construction, computer software, hardware and automobiles.

PM Narendra Modi and Japan’s Prime Minister Shinzo Abe had, in 2014, announced a partnership to invest $33.5 billion over the next five years through both private and public investment.

In a bid to quicken the process of Japanese investments across sectors, DIPP announced the formation of a management team by the name of Japan Plus in October 2014. The platform is currently guiding over 100 Japanese companies with investments in India.

Addressing an India-Japan Business Leaders Forum in New Delhi earlier this year, the Prime Minister said, "Today, there is a Make in India movement in Japan. I have been told that $11-12 billion in funds have been earmarked for it. This clearly indicates how both countries can move forward."

India, being the partner country in Hannover Messe 2015, drew the attention of the German business community significantly. German investors expressed interest in the Make in India initiative.

Since Mittlestand companies (small and medium enterprises with annual revenues of no more than 50 million euros and a maximum of 499 employees) are considered the backbone of German industry and their exposure is limited to India, the embassies of the two countries launched an initiative named Make in India Mittelstand! (MIIM).

The initiative is tailored to fetch investments from the German Mittelstand. Apart from Central and State Government Ministries, various industry partners are also expected to support these companies in entering India. "Make in India Mittelstand is welcoming 26 German MSMEs with an investor-friendly entry process"

Given the significant growth of India’s pharma industry, Germany-based Uhlmann Pac-Systeme GmbH & Co. KG in May announced its intention to invest 5 million euros to expand in India.

According to a report by DIPP, India elevates its position to No. 2 in the “Tech Start-ups” category and these startups need equal attention in terms of finance. The Government of India therefore launched the Electronics Development Fund to support these startups.

Former CEO of Infosys Nandan Nilikani, in an earlier interaction with YourStory, said, “I am not sold on the idea that manufacturing alone can be the solution for India’s growth. It is only part of the larger solution that India needs.”

The Make in India initiative has showcased India as a potential manufacturing hub in the eyes of the world. Make in India so far has had over 170 global and Indian manufacturers committing investments worth a total of $90 billion.

What’s imperative is to ensure that policy paralysis, bureaucratic bottlenecks and impediments to execution do not handicap the very purpose of the initiative.