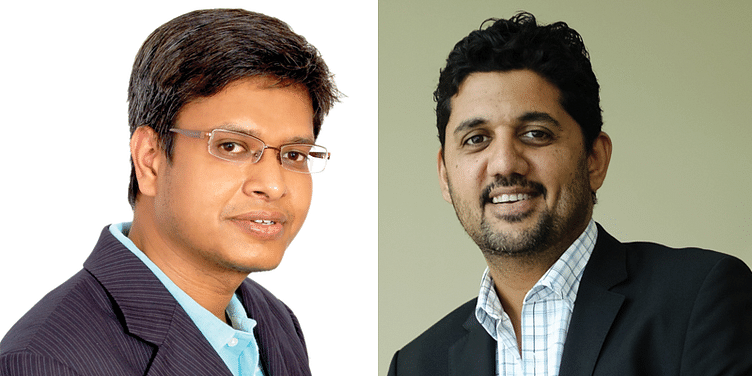 On Wednesday, the news came out that global payment service provider PayU had acquired Indian payments technology company Citrus Pay for $130 million in an all cash deal.

According to PayU, this acquisition will help the global payments company add more than 30 million to its user base. This will also take the firm closer to its forecast of processing 150 million transactions in 2016, worth a combined $4.2 billion. PayU is estimated to grow 50 percent year on year and the acquisition will lead to a shorter lead time for PayU to bring its innovations to the market.

Started in 2011, Citrus Pay was reported, as of May this year, to have signed up with more than 10,000 merchants, managing close to 10 million transactions per month across its merchant and consumer businesses worth a Gross Business Value of $2.2 billion (or Rs 14,000 crore). Being a Prepaid Payment System (PPS) and payment gateway, the company’s major revenue streams came from airline bookings, marketplaces (e-commerce), offline to online payments, and micro transactions.

Last year, Citrus also went ahead with a television creative worth $4 million. The company has been reported to have raised $32.5 million in three rounds of funding from Sequoia Capital, Ascent Capital and BEENOS Capital. Their last round was their Series C round in October last year.

Co-founder Shailaz Nag will focus on new areas of growth through bank alliances, while Nitin Gupta, PayU co-founder, will help complete the transition to the new leadership team before departing PayU to pursue his entrepreneurial ambitions.

While the agreement is due to close in Q3 2016, PayU is expected to strengthen its existing franchise in e-commerce, and grow vertical market leadership in the airline and telecom industries on the back of Citrus Pay’s platform. On the other hand, PayU will also continue to develop Citrus Pay’s consumer brands, LazyPay and Sellfie.

This alliance will be directly competing with Indian payment biggies like PayTM (backed by Alibaba), Snapdeal-owned Freecharge and MobiKwik. According to a Nielson study held in April this year, Freecharge’s market share reached 30 percent from a mere 17 percent last October and Paytm led with a market share of 40 percent, an increase from 35 percent since last October.

Today’s announcement is a significant milestone for both businesses, as well as the fintech industry in India. I’m delighted that Amrish Rau, Shailaz Nag and Jitendra Gupta will lead PayU in India and unite our future strategy. We are excited about the opportunity to capitalise on our shared heritage in payments and build a broader financial services proposition, something PayU is focused on across all of the 16 countries we operate in.

Naspers, the parent company of PayU, has also been an early investor in Flipkart. Through its subsidiary Ibibo, Naspers also completed the successful acquisition of online bus booking platform Redbus. This makes the Citrus Pay acquisition their second buyout in the country.

Payments and lending are two categories that have been top sellers in the fintech space. Over the past two years, we have tracked more than 20 payment companies (including mobile payments) which have received funding including MobiKwik and PayTM.

According to YourStory Research, a total of $1.2 billion has been poured into the fintech space over the past two years, with payments attracting a total of $ 866 million. Most of this was contributed by the Alibaba funding of PayTM last year.

With the fight in the payment space getting heated, mergers and acquisitions or alliances seem like an outlet to beat competition and stay ahead in the game.