Battle of the AIs: Siri vs. Google Assistant 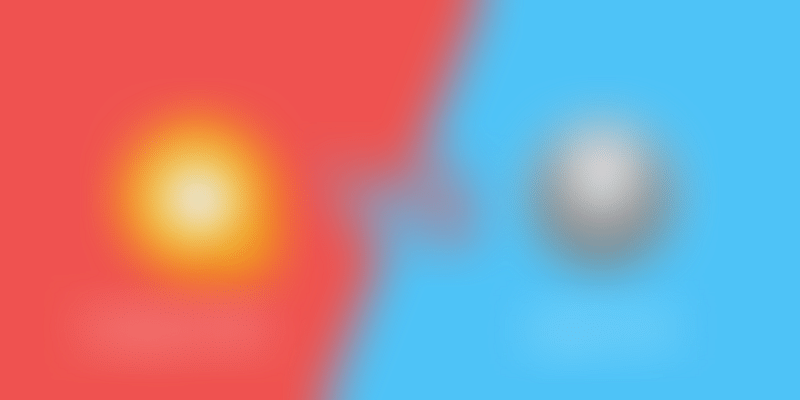 Google launched its new app Allo two days ago, and this has led to an intensification in the ongoing tech battle between Apple and Google, one that has been rampant for the better part of tech history. According to many reports, Google Allo may just be successful in bumping WhatsApp, Facebook Messenger and Apple’s iMessage 0ff the higher steps of the ladder thanks to an assortment of new, modified features that set it apart from its competition.

The main working point for Google Allo is its Google Assistant feature, which pretty much works the same as having a virtual unpaid secretary, bidding your orders and supplying you with results. Although the concept of a virtual bot on your smartphone isn’t alien to the market, with the steady existence of Apple’s Siri and Microsoft’s Cortana, it may be time to change over to Allo’s Google Assistant because it offers you a whole range of new features set for maximum comfort and minimum effort.

To spice things up a little, here’s a comparison between the much-favoured Siri and the newly launched Google Assistant to show how the latter may just be the better choice.

The standing point of Google Assistant is that it can send automatic responses on your behalf when you are too busy to type them out yourself. It does this by building on the words and generic phrases that are used most by you, which are stored in Google’s servers. This way, it can use these words and phrases in reply to a message sent to you. For instance, if someone sends you a ‘How are you?’ Google Assistant will reply with a ‘I’m good, how about you?’, if that’s how you have responded to past messages. Siri, on the other hand, does not offer any such feature. Siri’s communication is solely with the user, and since Apple does not believe in storing any personal data in its servers, it wouldn’t know how to create clone-like automatic messages anyway.

Both Siri and Google Assistant provide you with the information you are looking for, for instance, the name of the architect who built a famous building or the name of the poet behind your favourite verse, and both will list the necessary data on your screen. However, the difference is that Google Assistant will ask you follow-up questions to your initial request. In the case of the aforementioned situations, it will ask you whether you would like to know the history and biography of the architect or the poet and provide more relevant information to the same, while Siri will stop after providing you with the name. So Google Assistant works as your very own encyclopaedia, gifting you with tips and anecdotes and helping you cultivate your knowledge, one request at a time.

Another advantage that Google Assistant has is that since it treats your conversation as a chat log, it gives you the option of scrolling up and reading and reviewing earlier questions and their subsequent answers. For instance, you could tap a response from the question you had asked it thirty minutes ago and it will carry on from where it left off. However, Siri does not offer any such measure, treating each question independently and soon forgetting it after the window has been closed.

Siri is famous for its sarcastic one-liners to questions. For example, if you type out ‘I’m bored’, it will come up with a passive-aggressive response that doesn’t really help you in any way. However, if you type in ‘I’m bored’ on Google Assistant, it will offer you an array of games, possible weekend trips, movies and more, to help you pass your time effectively. It thus reaches out to a wider margin of research and possible opportunities and makes it a point that you know about them, too.

Finally, Google Assistant will have a wider reach and audience, considering it has been made available for download on both iOS and Android software, while Siri is limited to only devices supporting iOS.

Although there are talks regarding Siri’s upgrade and modified optimisation, it is worth noting that most of the original members that made up Apple’s Siri Team have left the company to pursue their independent enterprises. Hence, the upgrade of Siri according to the iOS it features in has also positively been on the slower side. In contrast, the Allo’s Google Assistant is young, fast and eager to please, determinedly swinging its way into the spotlight.