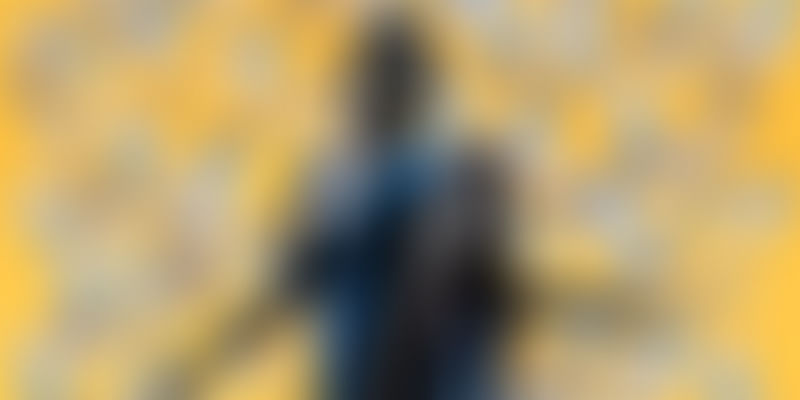 In what is definitely a positive change, women in India are slowly, but surely, breaking traditional norms to rise to power. There are many ‘Richest Indians’ lists, and all of these are dominated by men, no doubt prompting people to wonder about the richest women in the country. To anyone who has ever wondered about this, here’s a list of the top ten richest Indian women:

With a net worth of USD 5.2 billion, Savitri Jindal, the Chairperson of O. P Jindal Group, has retained her status as the richest woman in India. This also makes her the 19th richest person overall in the country. After a shaky time for the steel industry last year, the company’s fortune improved considerably, allowing the 66-year-old matriarch of the industrial giant to secure a top rank in the list.

Vinod Gupta, whose late husband founded electrical company Havells, saw a substantial rise in fortunes this year, gaining a net worth of USD 2.5 billion. The company saw tremendous growth this year with thriving sales in lighting and electrical fixtures and through its foray into home-automation products and solar streetlights.

Biocon Founder Kiran Mazumdar Shaw, whose wealth more than doubled in the last year, has a net worth standing at USD 1.8 billion. Biocon is the world’s largest insulin producer and is looking at acquiring a 10 percent share in the global market.

India, makes the cut with a net worth of USD 1.6 billion. Founded by her late father, USV India

specialises in diabetic and cardiovascular drugs.

Indu Jain, who chairs media conglomerate Bennett, Coleman & Co., has been a consistent name on the rich list of the country. The company publishes the Times of India, the world’s largest daily newspaper by circulation. Jain also owns the TV channels Times Now and ET Now.

Smita Crishna-Godrej is the sister of Jamshyd Naoroji Godrej, Managing Director and Chairman of Godrej & Boyce. She made headlines a couple of years ago when she bought a heritage bungalow worth $60 million, which once belonged to Homi Bhabha, India's atomic energy pioneer.

Anu Aga owns 62 per cent of the engineering firm Thermax, based in India and Britain. In recent years, the company was buoyed by soaring profits and success through new business. Thermax was founded by A. S. Bathena, Anu Aga’s father, and later taken over by her husband, R. D. Aga. After the latter’s death, Anu took over the company and stayed on as chairperson until 2004 when she passed on the mantle to her daughter, Meher.

Shobhana Bhartia serves as Chairperson and Editorial Director of HT Media, which publishes the daily Hindustan Times and the business paper Mint. Under Bhartia, the group has expanded its business to include diverse media platforms. This includes four FM radio stations, websites like job portal Shine.com, Bollywood site DesiMartini.com and Webitude, a social and digital media firm. In 2013, Bhartia launched MintAsia, a business weekly in Singapore.

The Managing Director of Sun TV network and the wife of media tycoon Kalanithi Maran, Kaveri Kalanithi is known for taking home the highest salary among Indian women. The Tamil satellite television network, Sun TV, is one of the most viewed entertainment channels in India.